Nagpur: Police in Wadi have come under the scanner for taking nearly four days to solve a murder case, Although there is a very strong ‘last seen theory’ about a relative who has just been arrested. Nilendra Baghel, 25, accused of killing 26-year-old Ashish Bisen, had misled the police and admitted his role in the crime before surrendering on Thursday. The police also said that Nilendra had used another person’s SIM card to make two calls to Ashish family. Ashish family had approached the Wadi police to register a missing complaint and also informed them about the two calls.

Nilendra was initially contacted by the Wadi police as he was the last person seen with Ashish. Then Nilendra was completely successful in dodging the police twice and fleeing to Chhattisgarh. Then later the police saw him with the victim in the CCTV footage. He also came to know that he had recharged the SIM card used to make calls to Ashish family.

In another case, the police arrested 24-year-old Nitesh Sonawane, his brother-in-law Jaikishan Jawankar, located in Saraswati Nagar after late night on Wednesday he has been arrested for allegedly lynching at his residence. Sonawane, who surrendered at the police station in Hudkeshwar, was killed by Jaikishan Jawankar because they were forcing him and his wife too much to vacate the premises. 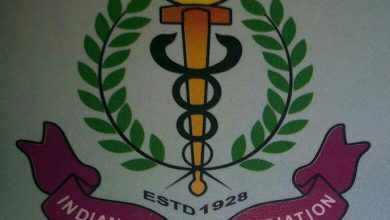 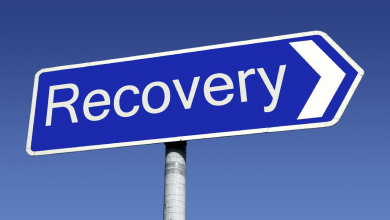