India’s hot-selling contemporary writer Priyadeep Kaur comes back with her latest novel ‘Mostly Normal’ which is gaining recognition because of the social change the book is connected to.

Released on 26th September 2022, ‘Mostly Normal’ charted as #1 on the Amazon best sellers list within two hours. Currently, it is the only Indian book on people with disabilities that has been featured as a best seller on Amazon.

Priyadeep Kaur has been recognized by the Prime Minister as being one of the most influential voices of India in her role as a contemporary writer. Her previous novels have also won her several accolades. Best-selling author Priyadeep Kaur has been awarded the title of Uttar Pradesh Gaurav 2016 and Atal Samman 2018. She has played a pivotal role as a creative film producer in collaboration with Sandeep Marwah at Noida Film City for which she has been rewarded by the Women’s film forum. The Indian Association of Journalists has also recognized her through the Shaan-e-Kashi title for her hard work and talent.

Born and brought up in the city of Kashi- the permanent abode of Lord Shiva, Priyadeep is admired by her townsmen with the nickname of Kashi Ki Beti. Best-selling Indian author Priyadeep Kaur has expressed that her culture and heritage while growing up in Varanasi have played an important role in her ability to create elaborate and detailed stories out of fictional events.

While Priyadeep Kaur has written several famous books to read they have all approached the emotion of love in a romantic sense. To create her new best-seller nonfiction book Priyadeep Kaur has taken up a different form of love shared between siblings. In “Mostly Normal” Priyadeep Kaur presents a story of tackling the different needs of people with disabilities and providing the care that they must be given. The central plot arises from the author’s personal experiences in life with her brother who suffers from cerebral palsy. In the book, Priyadeep Kaur discusses the letters she had written at the young age of 4. Mostly Normal contains a sensitive topic but one that the contemporary writer has interestingly navigated.

The young author has been noted to have a jovial personality that offers both humor and spiritualism to her approach toward life. 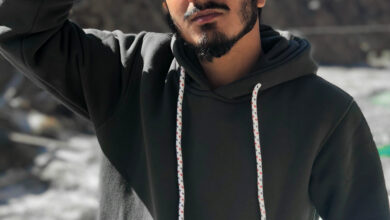 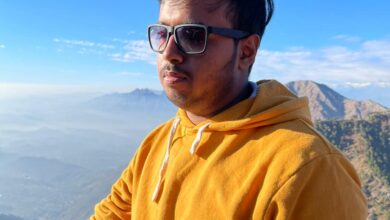 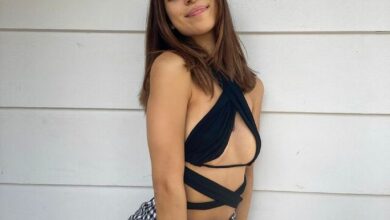 Claudia Ramos: A young gun on the grids of the music industry 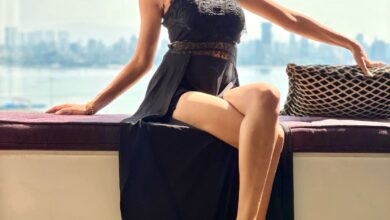