Nagpur: District Nagpur has once again seen around 25% attendance in schools on the first day of reopening and the officials also expect that this figure will increase very rapidly within a week. 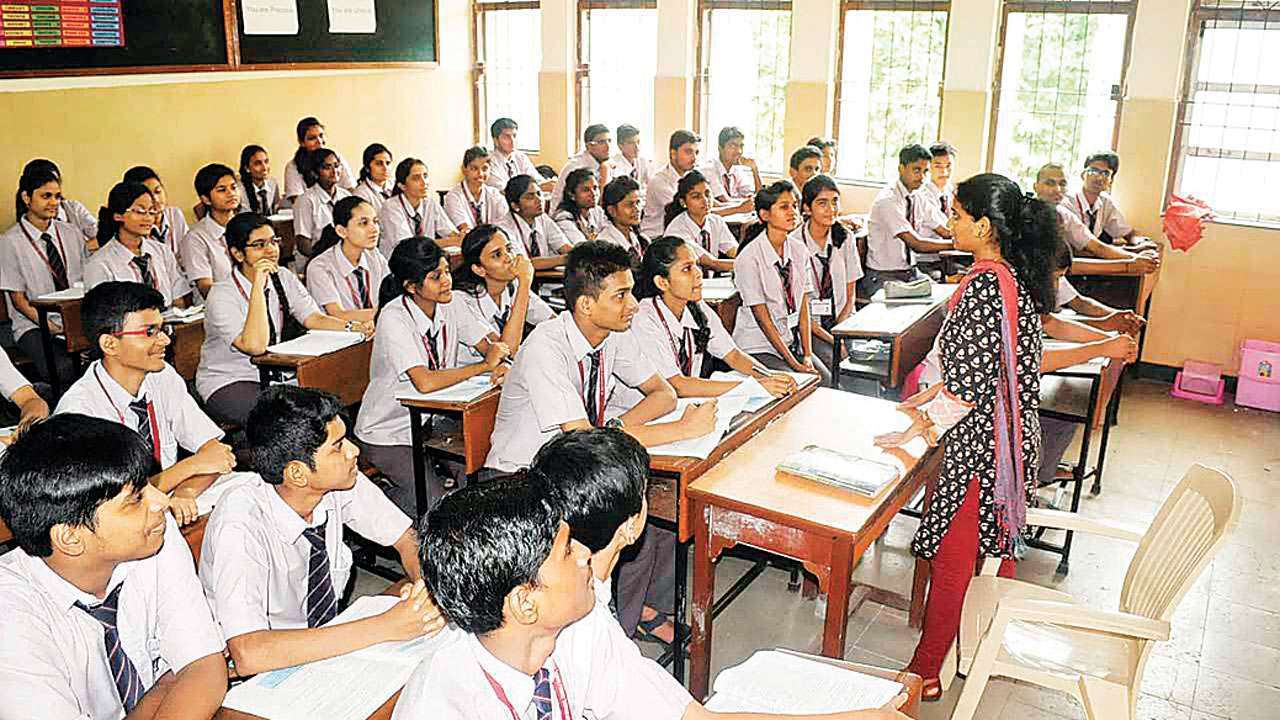 District Education Officer Ravindra Katolkar has said that there were some schools that were not able to complete the cleanliness work. And due to other issues once again could not open. As soon as they reopen once, the attendance figures will also increase. In those schools that have already reopened once, They expect more students to return to classes.

While local authorities have allowed colleges and schools to reopen once, The coaching institutes have once again found themselves high and dry due to technical issues.

However, on Tuesday morning, a senior Nagpur Municipal Corporation official has told that the plan has been shelved. The government notification does not talk about coaching classes at all. They desperately need to discuss this in the meeting of the District Disaster Management Authority and once again if needed they can also get a thorough explanation from the government.

Seeing permission to open once again

Colleges are also looking forward to reopening once again. Because some people have already missed the day Because the order of Nagpur Municipal Corporation has come very late on Monday.The Director of Tirupde Institute of Management Education whose name is Lalit Khullar. They have said that they will start from Wednesday and the students are also very much waiting for it.

Principal of Ramdevbaba College of Engineering whose name is Rajesh Pande. He has said that he got this order very late. For this reason, there is still a great need to complete the SOP list.

Meet local authorities for coaching classes and there is also great hope of seeing permission to open once again. Many class owners have also reported that the current situation is also favorable for reopening. They have said that the STD XI and XII children they cater to, He can also attend junior colleges, But he cannot sit in his classes at all. And what is the logic behind it? Even if they will try to reason with the authorities and get permission to reopen once. 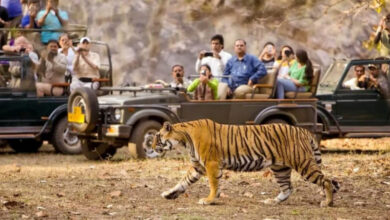 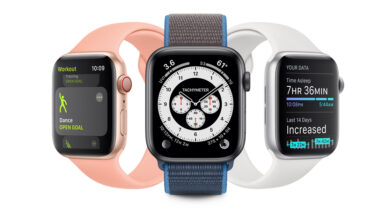 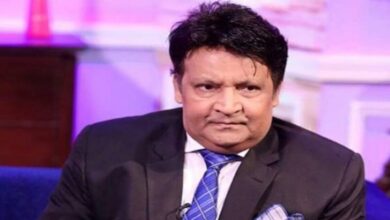