On Friday the Ministry of Housing and Urban Affairs issued a ranking of 100 smart cities, these rankings are declared every week. Nagpur gained the first position and scored 364.47 points, while Ahmedabad scored 362.34 points and came second.

Nagpur city stood first, although it was selected in the second round of Smart City Mission. The second round took place one year later than the first round where cities were already selected. Despite all this, Nagpur City managed to grab the first position.

The NSSCDCL has installed 3,600 CCTVs under Safe and Smart City Project. With the help of these CCTvs, the police have been able to control crime, catch people who have violated the traffic signals. On top, the CCTVs are also used in managing disasters.

The NSSCDCL has implemented about 21 projects which cost around 3,322 crores under the Smart City Mission. The plan behind all this is to Transform Pardi, Bharatwada, Bhandewadi and Punapur in East Nagpur and covering about 1,730 acres of the land into the Smart City. Projects like construction on the 51km roads under the TenderSURE project, Home Sweet Home project etc. are underway. 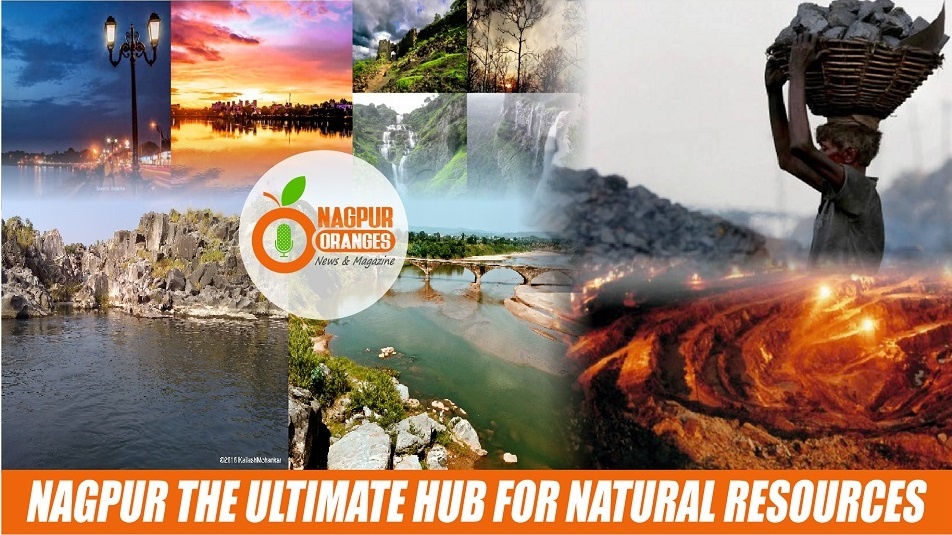 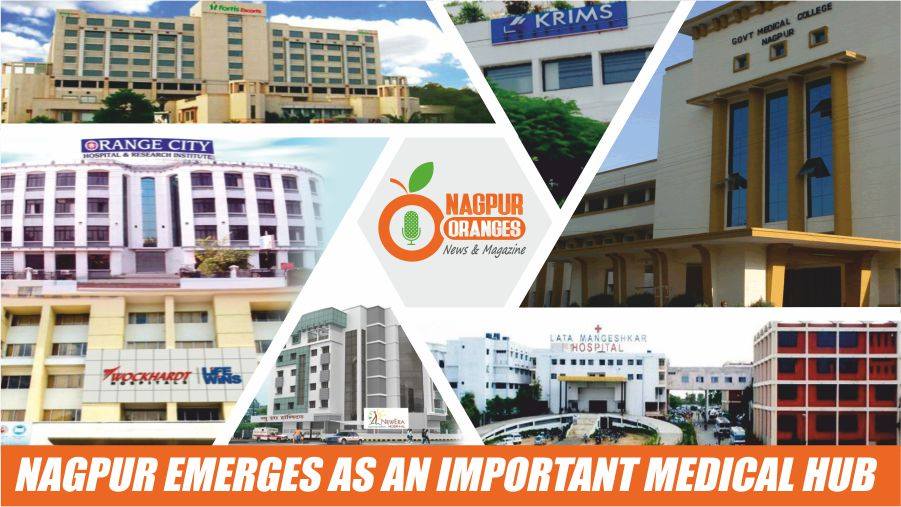