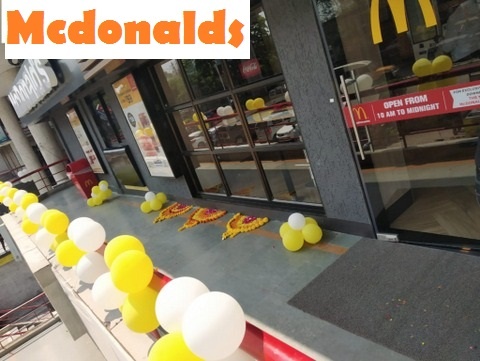 With the successful outlet at Trillium Mall in Nagpur, the city has now witnessed its second outlet for the branded food chain in Poonam Chambers on 11th March 2020. With a good response with the first outlet in the city, now we see people coming out with the second one, which has kicked off on 11th March. The outlet is based on an area of 5000 sq feet areas, while the owner of the show is Vijay Bajaj claimed the news report.

The second outlet has come on the said premises and it is also armed with the Kiosk online ordering machine as well. While talking about the same, N Kumar who owns the space and the Poonam Mall said it was his dream to see McDonald’s coming in his mall. He said he has been coordinating with the team of the food chain and finally, it seems to have worked out. Talking about the venue, he said that it remains the prime location in the Sadar area.

A good amount of people hang out at this space and thus the McDonald’s outlet at this place would get a good response for sure. However, with the coronavirus outbreak, the people in the city are likely to come out in a big way. Slowly and steadily there will be a gradual response. Stay tuned to know more about it and do comment below about the same. 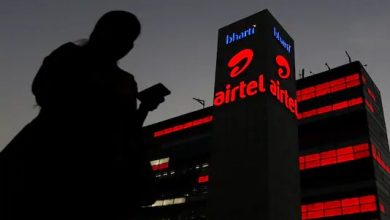 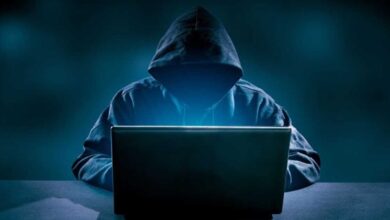