Nagpur: Probably a clerical error, a letter dated March 30 issued by the NMC regarding the extension of the April session to schools has created temporary chaos among CBSE schools. 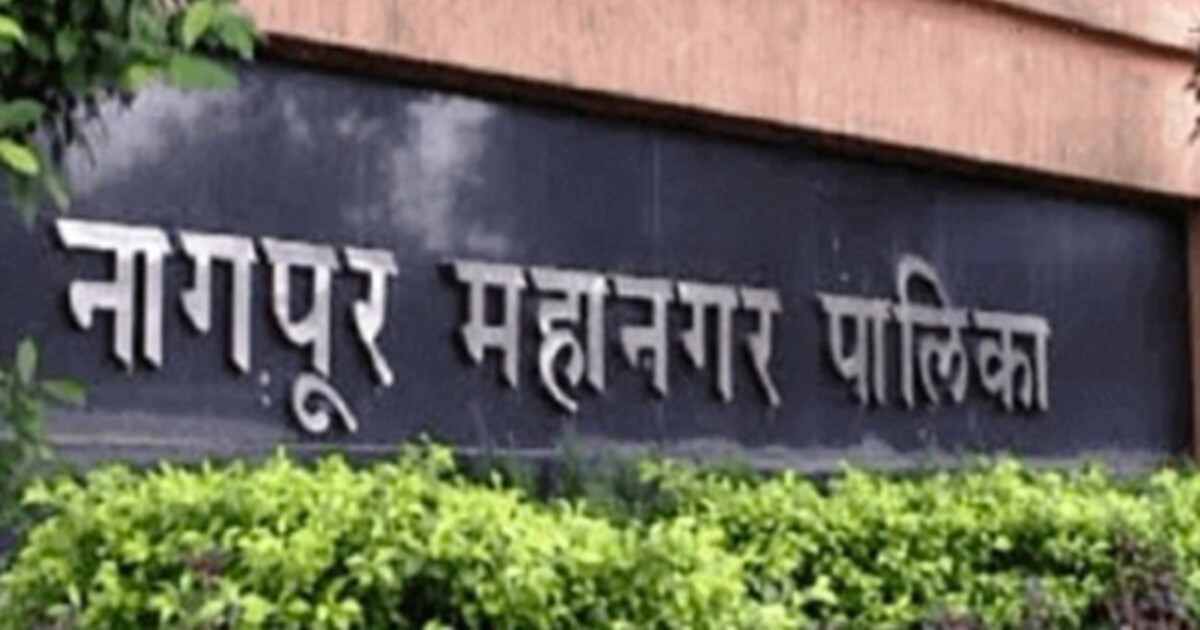 Although this confusion lasted only for an hour or so, when the letter started going viral on social media platforms, It is also quite clear that both the Nagpur Municipal Corporation and the state education department could have handled this much better. The letter was addressed to ‘All Boards/All Schools’ even though the state never interferes with CBSE’s academic schedule at all.

After reading that letter, the principal of the CBSE school has said that how is the state government telling them what time to conduct the exam and when to declare the result? They are also telling them in which shift to call the children. It is completely ridiculous to see such interference.

Suraj Mandhare, State’s education commissioner, has also verbally informed the media that the extended April session is applicable only to those who could not complete their course at all, but their department has never issued a follow-up circular to this effect at all.

Schools quickly got the clarity

Then technically the circular dated March 24 by the education department of the state, What was the root cause of this entire controversy is still in vogue and does not say anything at all about the criteria for completion of the course.

Along with this, it was clearly understood at that time that this circular was only for the schools recognized by the state.

On the date of March 30, both the Nagpur Municipal Corporation and the Zilla Parishad had issued letters containing the contents of state circulars. While the Zilla Parishad letter shared on social media platforms was solely addressed to its Block Education Officers (BEOs), The letter from the Nagpur Municipal Corporation also includes lines like ‘all boards/all schools’.

A principal has said that he saw it and got it translated by his staff. When he had also taught non-state board schools, Then they knew something was wrong. The state had never decided at all when they should take the exam or start the holidays. They are going to close the school from mid-April after the term-end exams are over.

With Education Commissioner Suraj Mandhare’s statement-making the rounds in the media, schools very quickly got the clarity they so desperately needed. 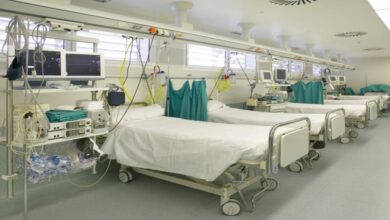 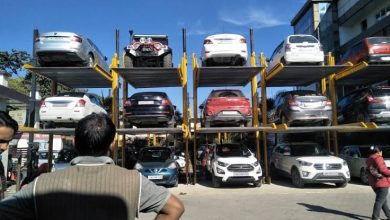 VNIT Proposes NMC to have Vertical Parking at WHC Road