Oranges are often called as the greatest ornament of the garden and it remains the most common definition of the same. This fruit is juicy and is known to have exquisite flavor. Many feel that the great superiority of this fruit is due to a system of grafting and budding that are found among the local gardeners of the city. Englishman Major Henry Bevan wrote about the skills the local craftmen which was brought up by the Bhonsalas who were the erstwhile rulers of the region (North-East in the 19th century). Things have not changed to date. However, of late things bad among the farmers when the rates came down crashing to 4 to 5 Rs per KG.

The orange lobby has been in feeble when compared to the grape growers found at western Maharashtra. They developed a good market for pomegranate and grapes that seems going strong. Initially, the growers had to face losses but with awareness and strong lobby, they were able to surpass these issues in a big way. All thanks to the political backing they have gained in the recent past that has changed the game from worse to good. This can be even replicated for the orange growers in Nagpur and its vicinity area as well but it seems it is not going to work, all thanks to the poor political support to them.

Even though Nagpur has given its CM to the state yet there seems too less for the farmer of oranges. The exports to nations like Sri Lanka and other nations seem to travel a long way giving them losses. The people working in the welfare of the farmers in this domain seems to opine that oranges remain in high demand but including being used for making high-end cosmetics. But things not working for them from a proper channel initiated by the Indian government, which seems to have made sweet oranges into sour ones. Forget about the bigger plans for the orange cultivation, the farmers today even struggle for their basic requirements that are required for the good growth of oranges in the city and outskirts. 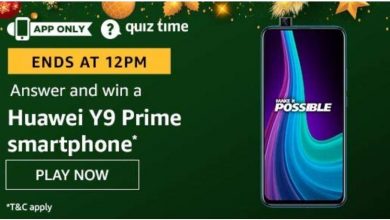 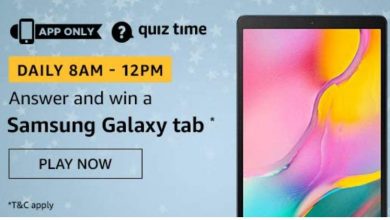 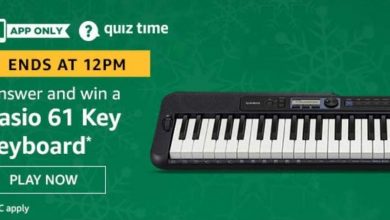 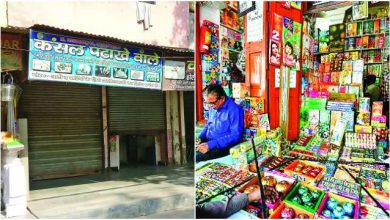