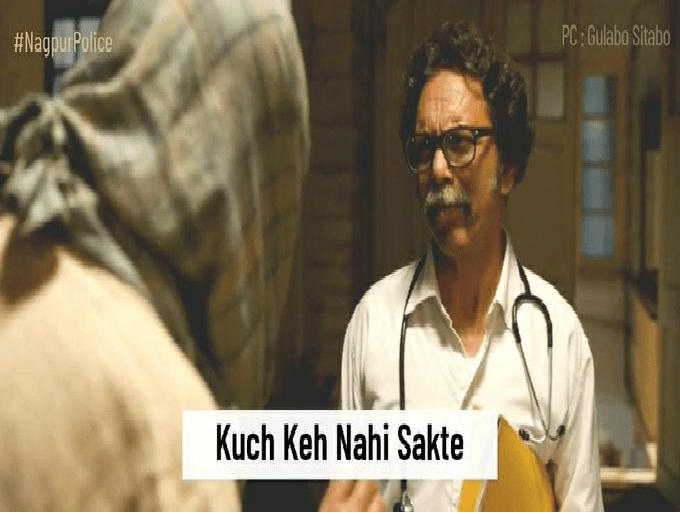 The Nagpur Police social media messages have always made news in the media. Thanks to the creativity the Social Media team of the Nagpur Police have added that have helped them to make headlines in the media. The recent tweet from them has a Gulabo Sitabo connection which talks about the One time Password frauds using the film to showcase the message for the users.

As per Nagpur Today website, the social media team has used the dialogue from the said movie while talking about the OTP frauds on their recent post on the Microblogging site. You need to first check the same and then let us know how did you find it as under:

You may be lured for riches like Haveli and jaydaad, but the moment you’re asked for your OTP, just say : pic.twitter.com/CULciDMVnE

Talking about the film, it has Amitabh Bachchan and Ayushmann Khurrana in the leading roles who have played the landlord and tenant respectively. It deals with the story of the owner of an old Haveli in Lucknow which has remained the target of local builders and the archeological department. However, as the tweet from the Police came, one user tweeted saying that he did  not like the film as he did in Piku to which the director replied saying sorry for that it was no Piku 2. Stay tuned to know more about it and others only with us. If you have anything to share, do comment and let us know more on it. 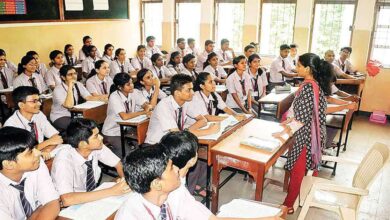 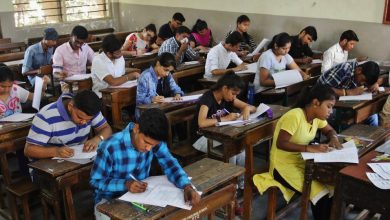