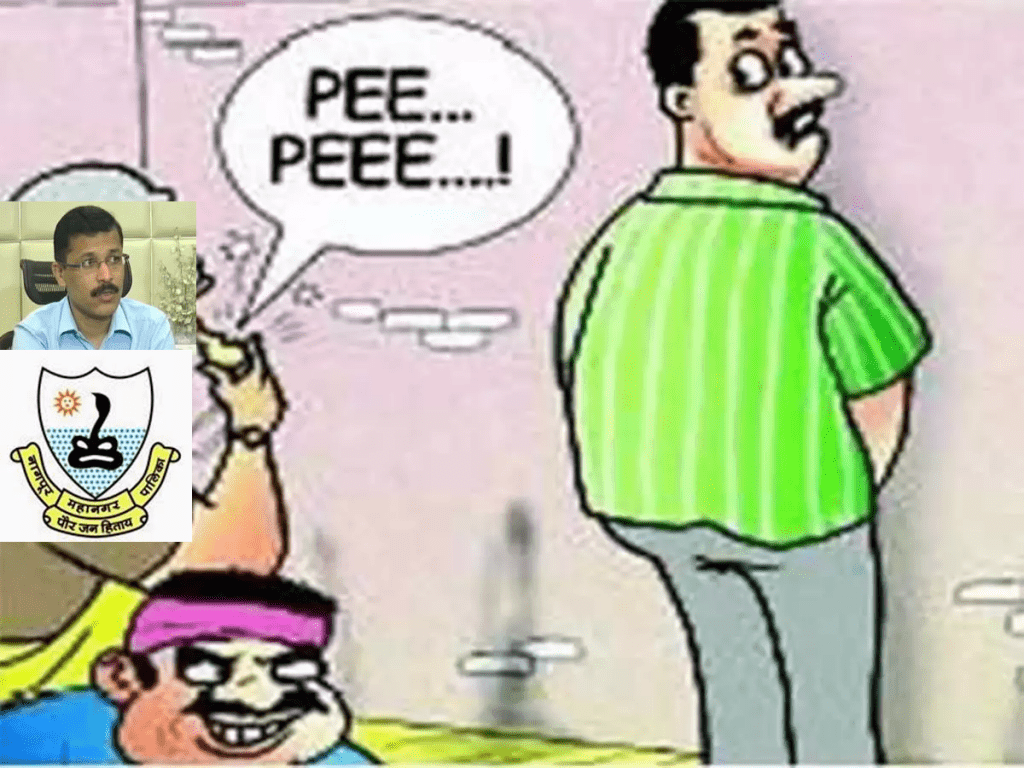 Urinating in open has become the norm of people who choose to remain uncultured. One such man was caught by none other than the Civic body chief Mr. Tukaram Mudhe in the city. He found a man urinating at the busy road in the city called Palm Road located in Civil Lines. He called the Nuisance Detection Squad on the spot allocating the man to nab him for this uncultured offense. The man was slapped with a fine of INR 500 for urinating in open.

As per reports, when the NMC chief was on the way to his office, he found the man urinating near the nullah that flows in the said area. It remains close to the NMC head office. The man was seen urinating from the top over the nullah flowing below at around 9.25 am. He saw from his car and he then thrashed the man for doing this, while Mundhe soon was joined by his assistant who caught this man. Later the NDS people came and slapped with him with the said fine money.

The man who was urinating in the said area was later identified as Pradip Burkure who works as an attendant in the district court premises. With this case, Burkure became the 444th person in the city to be caught and penalized for urinating in open. With slapping fines on different people for urinating in open, the civic body in Nagpur has recovered around 2.21 lakhs in the city. While the NDS people have caught around 33000 with similar such acts in the past. The civic chief with this act has become the first officer to act on time seeing peeing on the road in open area. Kudos to him! 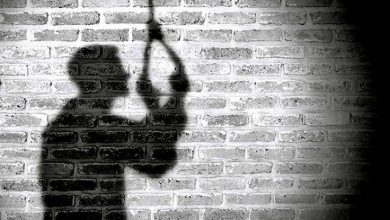 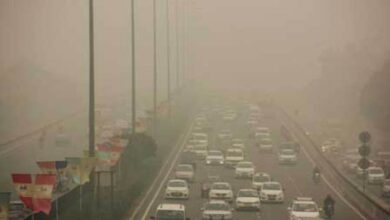 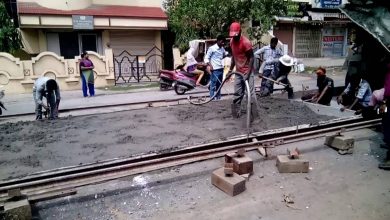