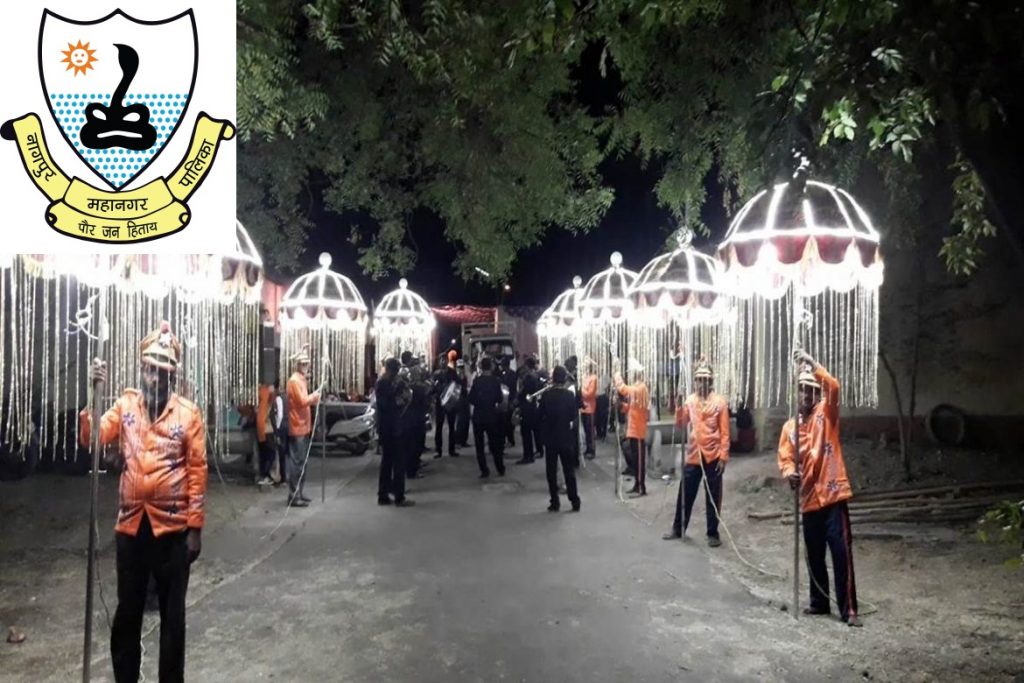 Violating against the rules has become the new norm in our society. This goes the same when we talk about the huge and fat weddings in-out city. Now, it has become a usual practice to break and malign the mandatory rule while taking the permission from the NMC for carrying out the marriage procession. It seems to have been reported that people having a fat wedding are mandatory to pay fees as taxes which is a meager amount of 300 INR to the NMC while carrying the marriage procession.

Come marriage season and we see them violating this rule. A majority of data in the city have disclosed this violation in city as the marriage processions all over the city barely take proper permission from the NMC for the same forget about paying the said amount. After all, you are using public space to showcase all the non-sense carried out in the name of marriages. As per reports, in the last two years, only 244 permissions were sought and given.

As per reports, the people having marriage processions in the city are supposed to pay the said amount to NMC at its office based in Civil Lines and then they get the No-Objection Certificate or NOC for carrying out the marriage procession. Then they have to submit this permission to the city police special branch. But not many marriage parties ask for permission the NMC is likely to act tough on such groups soon claimed the officials. 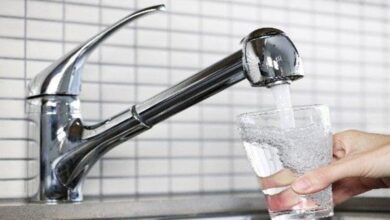