Media has played a vital role in entertaining people in the sub capital in the city. Radio comes at the top when it comes to offering the people of the city the best entertainment. It enthralls the city listeners with the best entertainment package. The days of Amin Sayani and other TV announcers are gone who were synonymous to the cool voices of radio on stations like Vividh Bharti. The radio today has evolved a lot, emerging as FM Channels like Radio Mirchi. How about exploring the top 5 best radio stations in the city as under:

Radio Mirchi 98.3 FM – It comes with the tagline, “Its Hot!”, which is a part of a nationwide network of private FM radio stations in the country. It offers some of the best songs, interviews, and other stuff. It has a presence in more than 33 cities including in Nagpur giving the best entertainment package to the listeners with some of the best RJs in each city and so has our city as well.

93.5 Red FM – The next vital FM station in the city is 93.5 Red FM which has bagged several National and International awards. It has several ads including Coaching classes,  Colleges, Home loans, and many more about the city like best places to buy houses, good Food, the new hotels and fashion points to name a few.

Radio City 91.1 FM – The next popular FM channel is “Radio City 91.1 fm” which ranks the third position in this list. It has been entertaining the country since past one and half decades and so is the case with Nagpur as well. It offers a wide range of shows, which could be even found online as well. Ms Apurva Purohit is the CEO of Nagpur office.

My FM 94.3 – The next known FM channel is My FM 94.3, which is launched by Bhaskar Group, which has the presence in all the known cities of the country including Nagpur. It has several shows with its best RJs who are popular for their sense of humor and incredible wit.

BIG 92.7 FM – One of the popular FM channels in Nagpur is BIG FM, which is known for offering some of the best and timeless as per the changing times. The tagline of the FM channel ‘Dhun Badal Ke Toh Dekho’ talks about the philosophy, which  comes as’ Changing the world for the better start meant to change your thoughts’. Known for its extensive reach, thanks to the RJs, it has been entertaining the listeners in a big way. 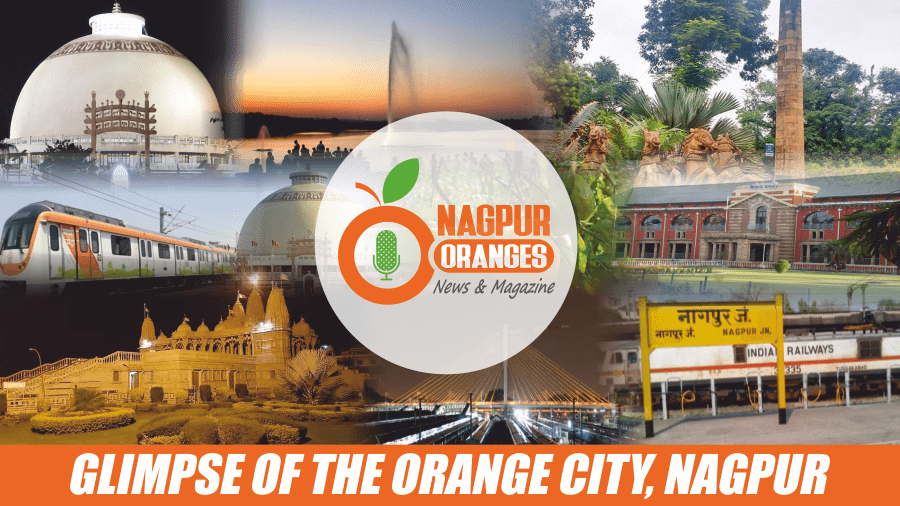