Nagpur: Students at the Fly High Institute in Civil Lines were astonished when Bollywood actor Sanjay Dutt took some time out of his hectic schedule to pay them a visit on Saturday, September 4. Dutt was on a one-day trip to the state’s second capital to discuss Vidarbha Film City plans with Guardian Minister Nitin Raut. He and the minister also went to Ramtek to see Khindsi Lake.
Akanksha Raut, the Director of Fly High Institute, which offers courses such as Airhostess, Cargo Management, Hospitality Management, Travel, and Tours Management, had urged Dutt to make time for their students, and the Bollywood actor had agreed upon it.

Dutt shared his personal stories and other kinds of life experiences with the students, inspiring them to pursue their dreams. Students relished the opportunity to meet their favorite actor and spend a memorable time with him.

Diksha Dhoke, Danish Sheikh, Sachin Tirpude from Fly High Institute, Diksha, and others were prominently present on this occasion and others from Fly High Institute were in attendance.
Sanjay Dutt was most recently seen in Abhishek Dudhaiya’s Bhuj: The Pride of India. Sanjay Dutt appeared in the film alongside Nora Fatehi, Sonakshi Sinha, and Ajay Devgn. The film was released on the digital platform Disney+ Hotstar on August 14, 2020.

Shamshera, a period action drama starring Sanjay Dutt, will be released this year. Karan Malhotra directed the film, which was produced by Yash Raj Films.
The antagonist is played by Ranbir Kapoor, Vaani Kapoor, and Sanjay Dutt in the film. The film was supposed to be released in 2020, but due to the nationwide Covid-19 outbreak, production was severely hampered. 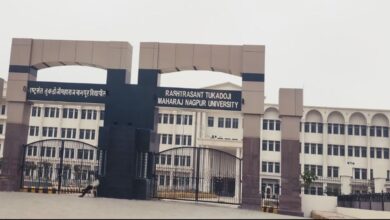 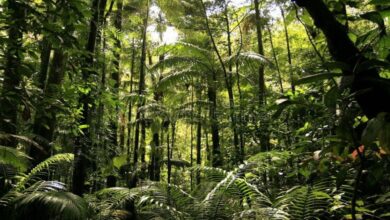