Nagpur: The members of the VRAS (Vidarbha Rajya Andolan Samiti) have said that they will burn effigies of Union Minister of State Nityanand Rai and Prime Minister Narendra Modi on 7 December in every district of Vidarbha to protest the Centre’s failure to create a separate Vidarbha state. 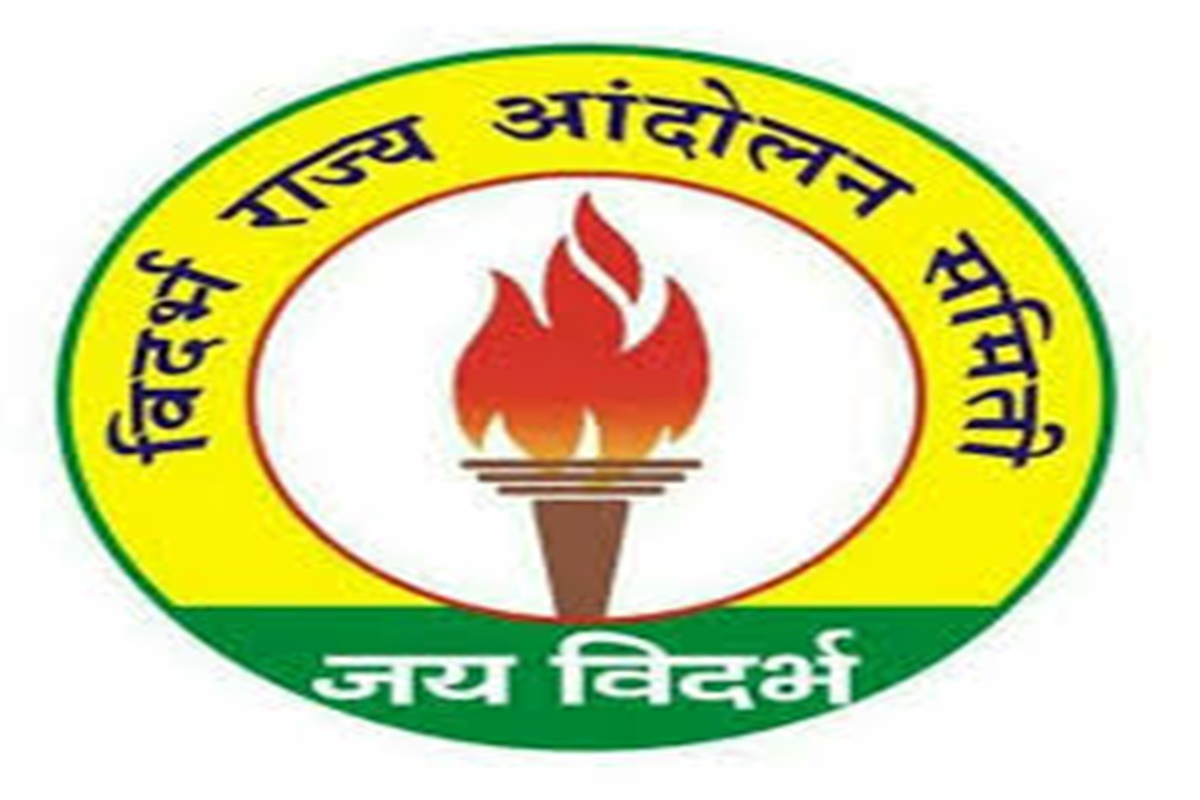 The government has made it very clear that there is no proposal at all to create a separate Vidarbha region, in the current session of Parliament.

While addressing the media on Saturday, Vidarbha Rajya Andolan Samiti said that even before the 2014 general assembly elections, Bharatiya Janata Party leader Nitin Gadkari had given in writing that if voted to power, then the saffron party would form the state of Vidarbha.

The members of Vidarbha Rajya Andolan Samiti say that even though Bharatiya Janata Party came to power once again in the year 2019, it has reneged on its own promise of the Vidarbha region.

The statement issued by VRAS

Vidarbha Rajya Andolan Samiti President VS Chatap has said that, On the date of 7th December, our members in every district of Vidarbha will burn the effigy to draw attention to this issue.

The Vidarbha Rajya Andolan Samiti has further stated that in the year 1997 itself, the Bharatiya Janata Party had raised this issue in its own party convention in Vidarbha.

In a statement issued by Vidarbha Rajya Andolan Samiti, it has been said that the Government of Maharashtra is also very much indebted and they have no way of meeting their obligations towards Vidarbha. Pro-Vidarbha activists also say that the irrigation backlog in Vidarbha is so large that the debt-laden state exchequer will never be able to complete pending projects at all. The statement signed by Chatap said that in such a scenario, it would be best to have a separate state for the Vidarbha region.

Also Read: Traffic violators have been summoned to Lok Adalat on December 11