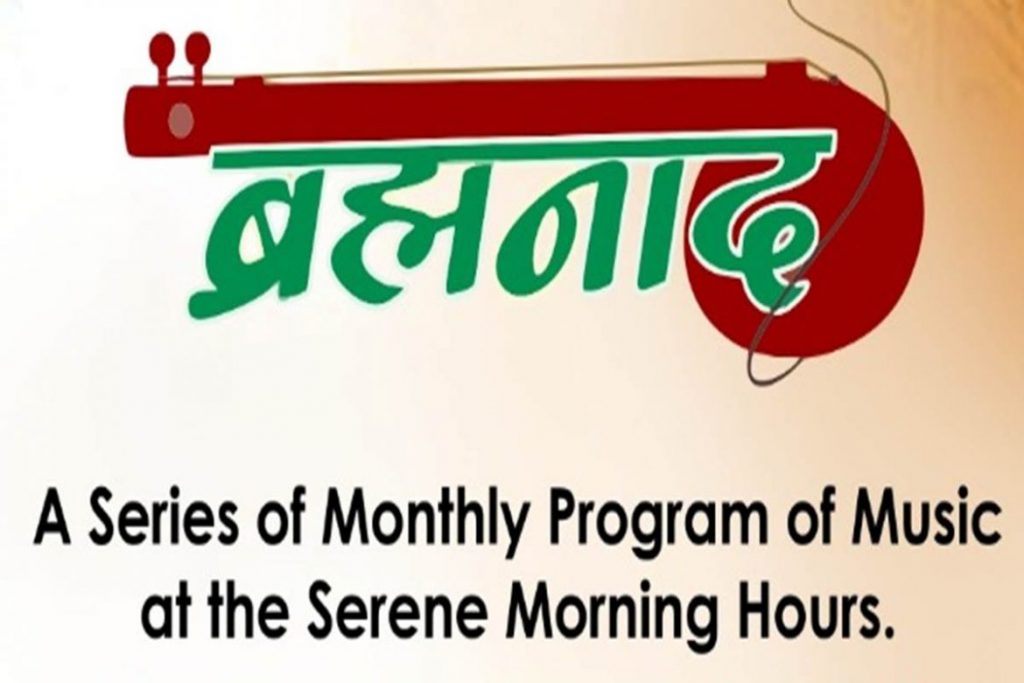 The city has a couple of cultural bodies but one that remains at the top is called SCZCC or South Central Zone Cultural Centre. The group is all set to embark upon a popular morning music show called the music baithak titled as Brahmanaad. The musical event is all set to hit the floor on 10th November starting at 6.30 am sharp getting two artists to perform.

Talking about these artists, Master Ved Vinay Dhok is a 15-year-old young boy and he is going to present Tabla solo. He is known for his skills in Tabla and has even bagged a couple of prizes including getting the first prize in Tabla in the All India Global Cultural Olympiad, which was held at Pune recently. We also know the young lad from the city to have appeared on Door Darshan the most popular channel in our country has the best reach in India.

He has performed at various places in the city and India along with abroad as well, which has asked the young boy to present his Tabla recital in Thailand. Talking about the other artist, he is Pt Vijay Chandra, who is known for presenting the Hindusthani Classical ragas on Synthesizer. He has given music for a couple of films as well including the Marathi film called “Andolan” and the other called Bedardi. He has remained the disciple of a popular musician called Ustad Mannu Khan, along with others like Jinderpal Singh and Kamla Bose. Brahmanand would be held at the SCZCC premises. 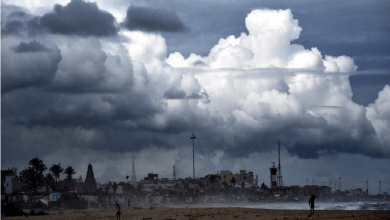 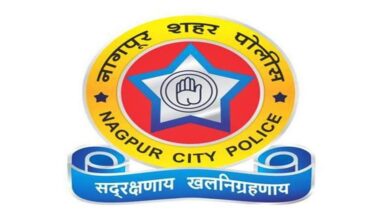 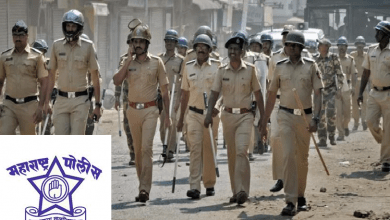