Nagpur: Many prominent personalities have supported a letter written by NGO Warrior Moms to Union finance minister Nirmala Sitharaman When she will ask the poor families in the country to make LPG cheaper while presenting the upcoming budget. 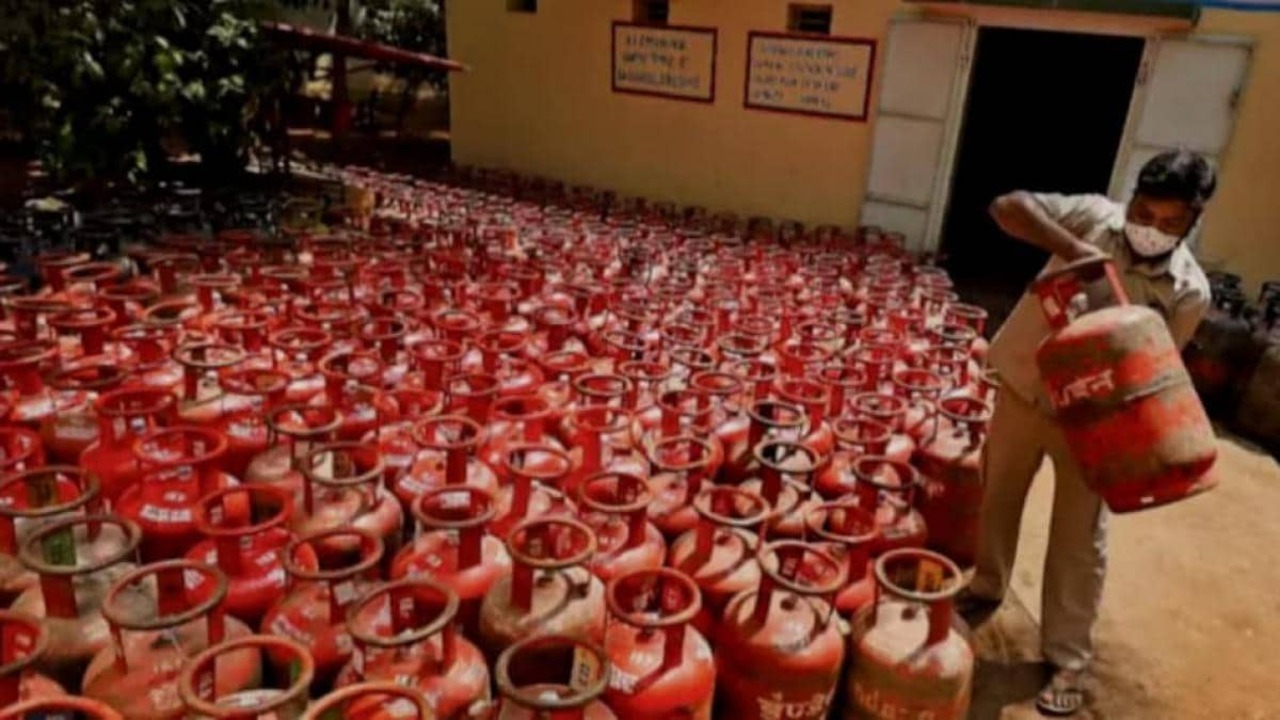 Highlighting that the Pradhan Mantri Ujjwala Yojana (PMUY) launched in the year 2016 has allotted subsidized liquified petroleum gas connections to more than 8 crore households, The letter goes on to say that the lack of subsidy combined with the high difficulty in getting refills on time completely prevents lakhs of households from switching to liquified petroleum gas.

“They are completely unable to buy cylinders which currently cost more than Rs 1000 on an average and, Because of this, disadvantaged households continue to rely on unclean fuels such as firewood and dung cake, resulting in serious health impacts.” Letter added.

Over 20 eminent personalities including MPs Shashi Tharoor, Maneka Gandhi, Farooq Abdullah, Varun Gandhi, senior advocate, and former Patna HC judge Anjana Prakash, social activist Aruna Roy and others. He has also said that it is imperative to provide “heavily subsidized cooking cylinders and refills to all our underprivileged constituents”.

In an official statement, Warrior Moms said, “It is quite disturbing to see the barriers faced by women in urban-poor and rural households due to the exorbitant price of LPG refills across India. The continued use of very harmful fuels has devastating consequences on their health and well-being. We only urge the government to take this into consideration and increase the subsidy amount from the existing Rs 200, along with making it easier to distribute LPG across the country.”

According to the organization, household air pollution contributes about 30-50% of the ambient air quality in India. Despite the Pradhan Mantri Ujjwala Yojana (PMUY) moving closer to universal coverage, more than 40% of households in the country still have no access to clean cooking fuel at all. 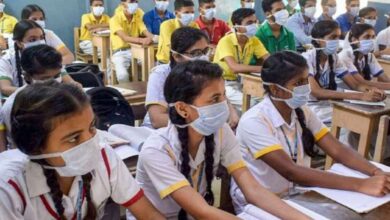