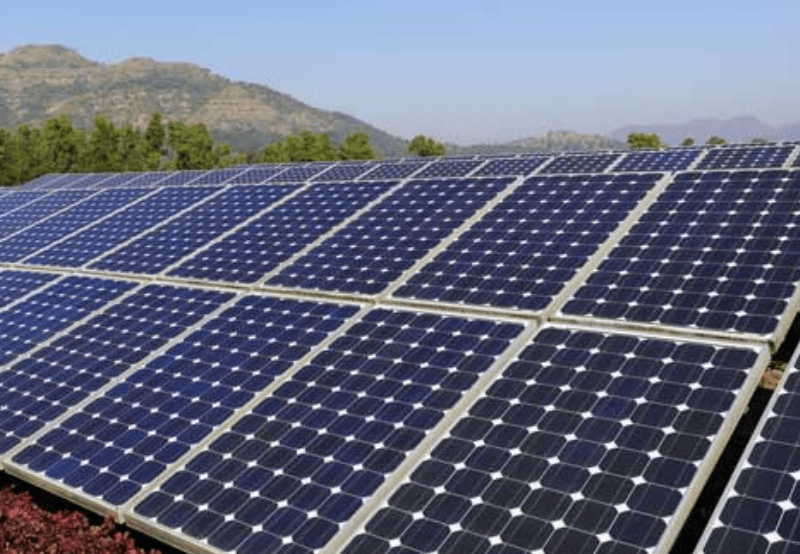 The relief given by Maharashtra Electricity Regulatory Commission to solar rooftop consumers was not long lasting. MSEDCL has come up with a new proposal of astronomical Grid Support Charges. The solar power will cost more now. The consumers of solar power could not celebrate the relief for long with this new announcement.

MSEDCL submitted a petition to MERC. It asked for mandatory net billing rather than net metering. It stated that a loss of Rs 224 crore has been suffered by them till now. Also, the solar rooftop load has also increased over the years. While it was 20.44 MW in the year 2016-17; it increased to 288.80 MW in the year 2018-19. Also, the consumers produced 330 Million Units in 2018-19, as reported. However, MSEDCL cannot reach its target of solar Renewable Purchase Obligation.

Unfit Water Being Drunk by Laxmi Nagar Residents in Nagpur! 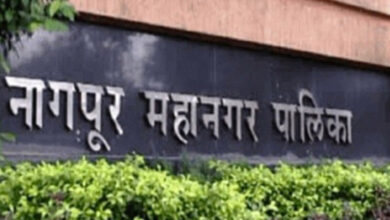