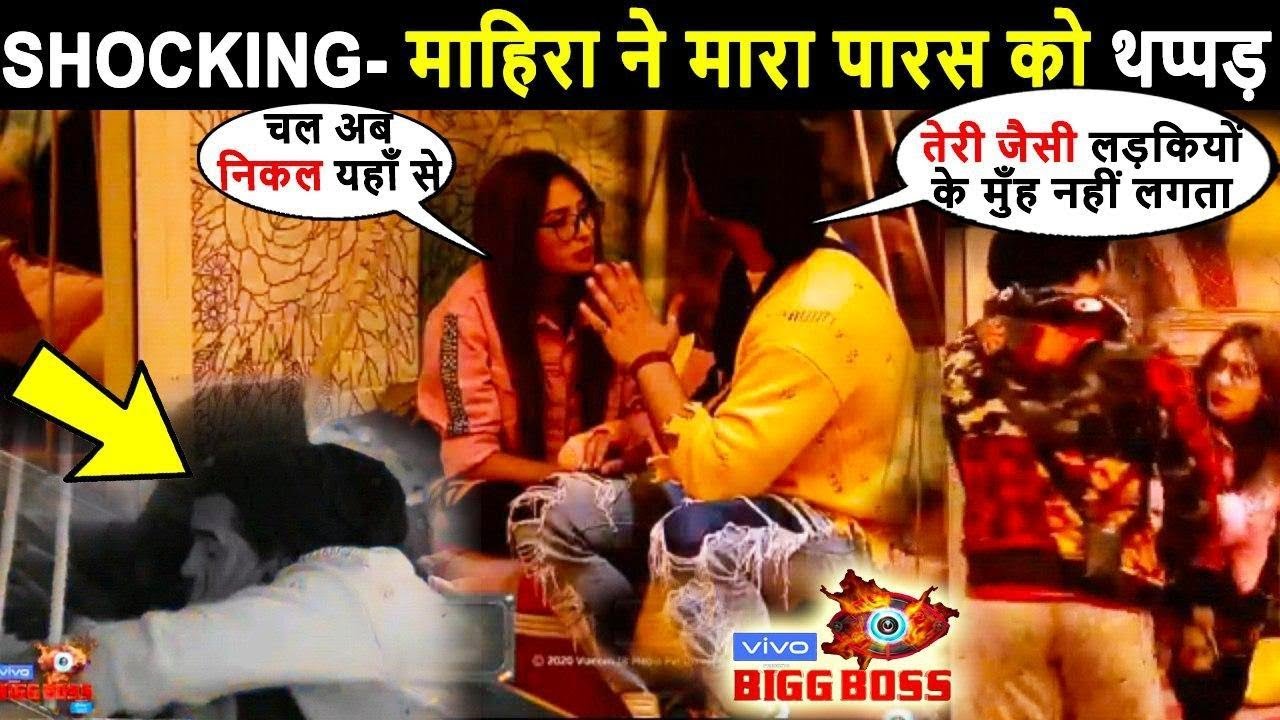 In an upcoming episode of Bigg Boss 13, the two disputed contestants, Mahira Sharma and Rashami Desai got indulged in another heated argument. It didn’t take much time for the two to get into the so-called ugly war of words and abused each other.

While, Asim is shown talking to Shefali Bagga, Madhurima, Rashami and eating rotis, Mahira is seen telling them about not wasting food. On this account, Rashami gets offended and tells her that she will be making her own rotis as she doesn’t wish to eat food prepared by negative people like Mahira.

After sometime, Mahira goes crazy over Paras Chhabra and when he asks her over her reason of frustration and ongoing fighting mode, she gets even more irritated. Paras covers her mouth forcefully to which Mahira reacts by slapping Paras n his face. Paras after this loses his calm and starts yelling at her. He even told Mahira then after that he wishes to stay away from girls who slap guys as for him his self-respect is a prime concern.

In the meanwhile, an astrologer is spaced into the BB house, talking about the future of the housemates. The astrologer specifically talks about Rashami, Madhurima Tuli, Arti Singh’s future however, he later talks about the other housemates, too.

The astrologer will be seen talking to Rashami and making her understand that this is not the right time for any kind of commitment right as this will only add to her troubles. He even tells Madhurima that her settling down is barred by herself.

He even adds that her career couldn’t take off due to her own mistakes. Talking to Sidharth Shukla, he says that he falls into trouble due to his over expressive emotions and trust. The astrologer even mentions Arti about her marriage approaching soon along with a powerful advice extended to Shehnaaz Gill. 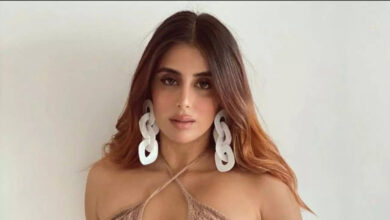 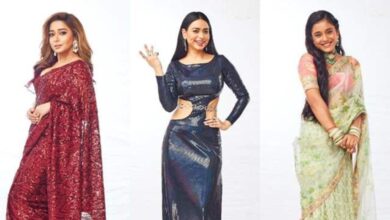 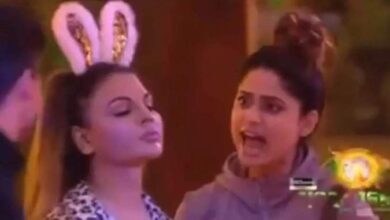 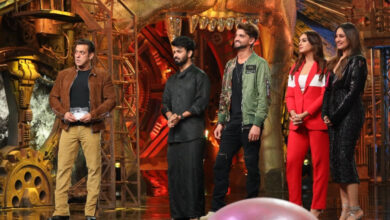