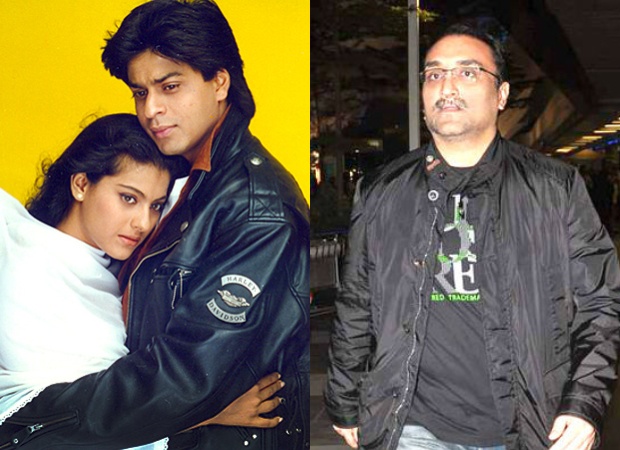 For the fans of Shah Rukh Khan, its a big news as his iconic movie- Dilwale Dulhania Le Jayenge is completing its 24 years of its release on 20th October 2019. The city groups like SRK Fans of Nagpur will certainly be going to have the gala time in the city. They have now one more reason to celebrate as the makers of the film, Aditya Kapoor who commenced his journey in filmmaker or direction is going to release a book carrying 24 iconic dialogues on this special day.

Yes, you heard it right, the makers have a special plan to celebrate this big day that has given the biggest hit in the B Town with the Shah Rukh Khan and Kajol starrer film – Dilwale Dulhania Le Jayenge. Fondly known as DDLJ had many iconic dialogues and quotes that have become timeless among the fans of SRK and Kajol. Thus the people who have caught this film long back when it was released, they have the reason to feel the nostalgia as they find the book carrying the iconic dialogues would be released.

This film has made two people – Aditya Chopra as a director and Shah Rukh Khan the king of romance. Otherwise, SRK was too busy doing his negative roles in films like Darr, Bazigar and Kabhi Haan Kabhi Naan and so on. However, with this film, he was able to change his image to emerge as a chocolate hero that further gave him similar movies like Dil To Pagal Hai, Kuch Kuch Hota Hai, Kal Ho Na Ho, and Veer Zara to name a few. So, all eyes on 20th October 2019 when the iconic quotes book is all set to hit the screens. 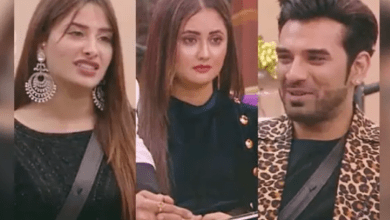