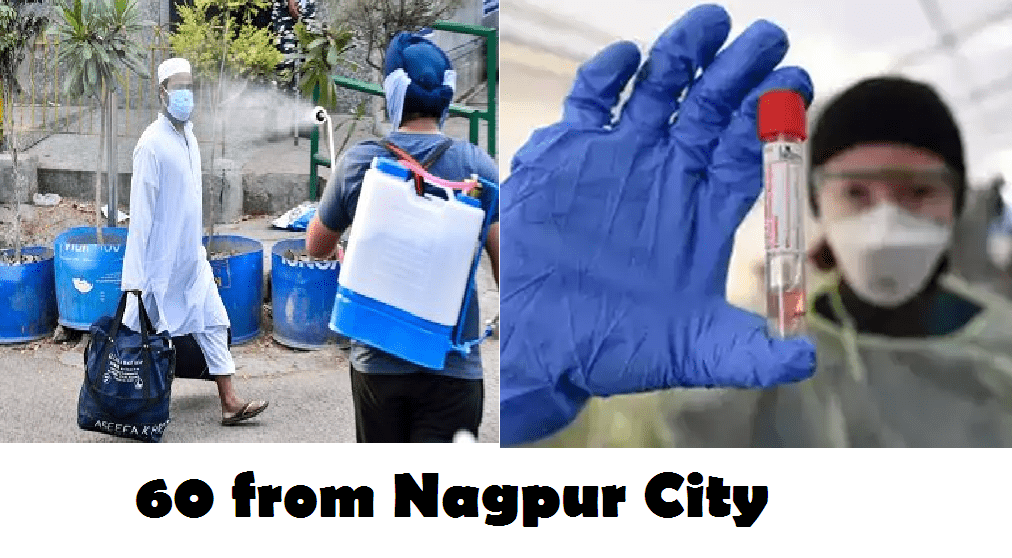 Amidst the 21 days lockdown witnessed in the wake of COVID 19 virus in India, around 1400 people were seen locked down at the Markaz of Tablighi Jamaat based at Nizamuddin in Delhi. As per reports, people from different Indian states along with a few other countries like Indonesia and Malaysia too had come down to catch the religious meet held last month. Around 60 people from Nagpur have also attended the annual gathering of the organization in Nizamuddin.

They have returned before the lockdown was announced but with the reports coming out yesterday in the media, they now come under the scanner of the government and police. So considering the seriousness of the issue, the Nagpur Police seems to have launched a manhunt operation as per the Maharashtra Government notice. They have got the list of 60 people from the city who had attended the annual congregation claims the sources.

Talking on the issue, Mr. Ravindra Kadam Joint Commissioner of Police, Nagpur informed the media that Police has started its work in this matter and is going to take all the necessary action such as carrying out the coronavirus test as suggested by the Union Home Ministry. They have got the list of these men who have gone to Delhi to attend the religious meeting and were back taking rail routes. However, a big number of people seems to be missing as per the list given to them. Stay tuned to know more about it and others only with us. If you have anything to share, do comment below. 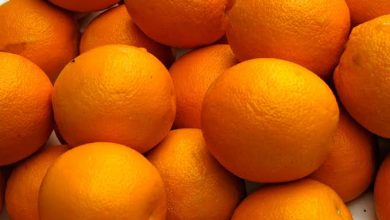