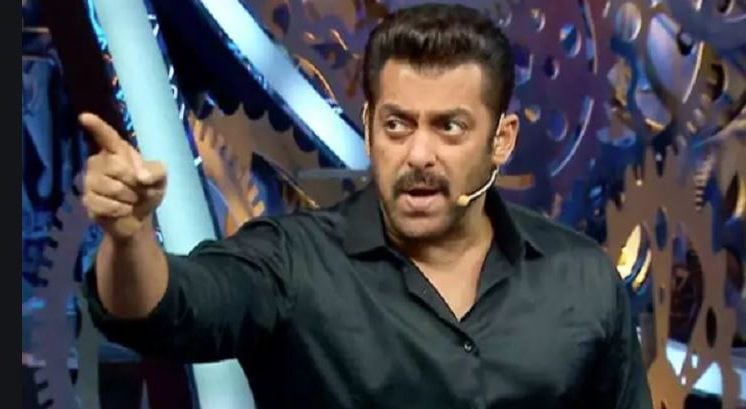 Big Boss 13 has finally bid adieu to the audience on 15 Feb, 2020. The star of television industry, Sidharth Shukla has emerged as the winner of Big Boss 13. He best other finalists to win the title. Asim Riaz, Shehnaaz Kaur Gill and Rashami Desai have been declared the first, second and third runner-up. On one hand, the fans of Sidharth Shukla have been expressing their happiness for a while; on the other hand, others have been found saying that the show was fixed and biased.

Few celebrities too have been seen saying that the channel has favoured Sidharth Shukla who has been an actor of the channel’s popular show ‘Balika Vadhu’. It is also being heard that the host of the show, Salman Khan is also angry for the same and has shown his anger and disappointment. It is being reported that the actor will not continue as the host of the show in the next season and has stepped down as the host for Big Boss.

As per reports, Salman felt that Colors TV was biased throughout the whole season of Big Boss 13. He has shown his anger when he came to know that Sidharth has been chosen as the winner of Big Boss 13. According to the sources, the shooting was also delayed and the winner too was announced post midnight because Salman was angry over the matter. He has also made it clear to the channel that he won’t continue as the host of the show.

Team led by PI Hiwre Comes Out as the best team 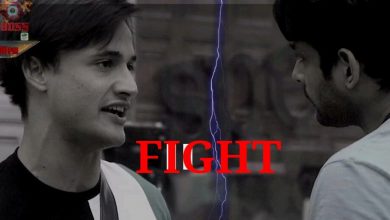