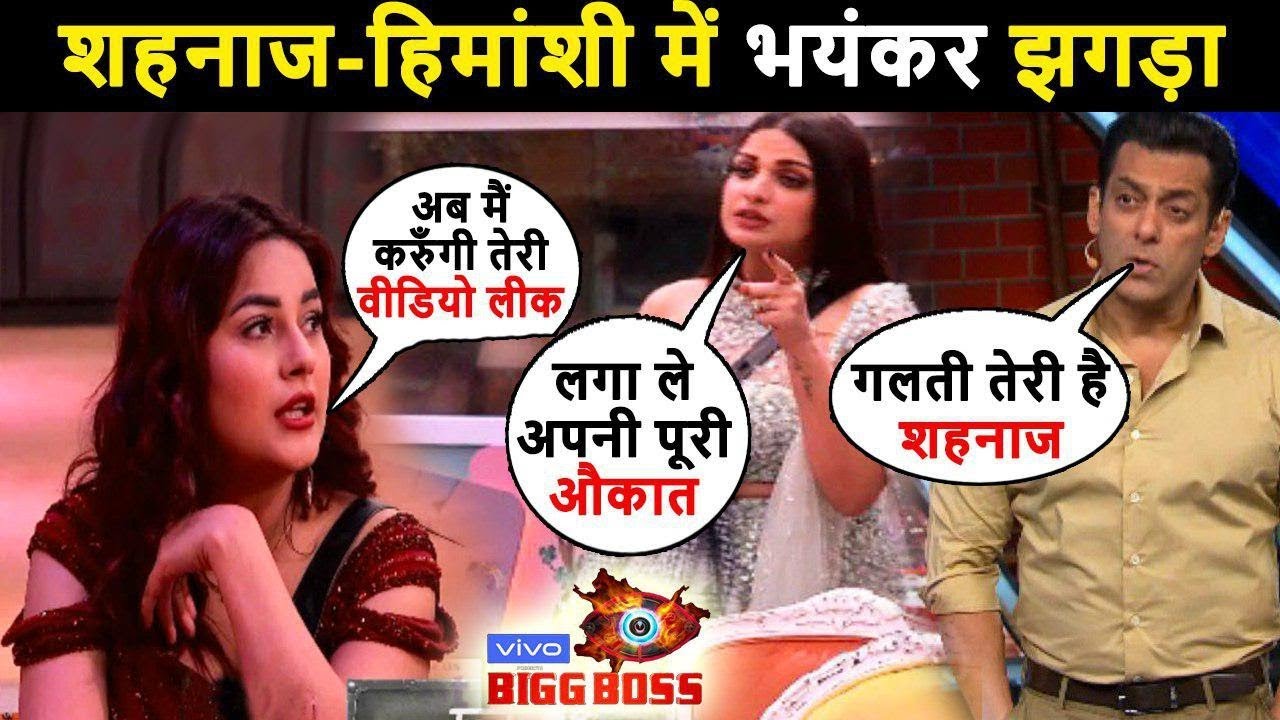 In the last episode of Weekend ka Vaar, several revelations have been made in the Bigg Boss 13 show. Talking to the entire crew of the contestants playing hard on Bigg Boss, Weekend Ka Vaar with Salman Khan appeared to be an eye opener exposing several truths behind the myths, flourishing on the show. In fact, it opened up the layers behind the ongoing cat fight between Shehnaaz Gill and Himanshi Khurana on National TV. Himanshi Khurana had always kept mum over revealing the fact about the ongoing troubles between the two Punjabi singers. However, Shehnaaz could be seen saying that if someone began the fight, it was non-other than Himanshi Khurana and also added how she had shamed her on a live video.

Himanshi Khurana had already revealed the fact that Shehnaaz had earlier body-shamed her and also insulted her parents on an exclusive interaction with a popular media platform. After this incident, she had decided not to talk to Shehnaaz and avoid any further interaction with her inside the Bigg Boss house.

Later talking about the incident, Shehnaaz had several times tried to talk to Himanshi and also apologize to that incident, but the former contestant has always maintained silence.

It was also a known fact that in the episode of weekend ka Vaar one wild card entry was confirmed entry into the house in the form of Vishal Aditya Singh. Vishal Aditya Singh was last seen in Nach Baliye 9 and he is also known for this anger. Siddharth Shukla is already being called the angry young man in the house of Bigg Boss, so let’s see how the entry of Vishal will be adding the much required twist in the show gaining higher TRPs for it. Also, in the last episode of the show, Salman Khan announced Tenseen Poonawalla’s eviction from the show, who was also another wild card entry. 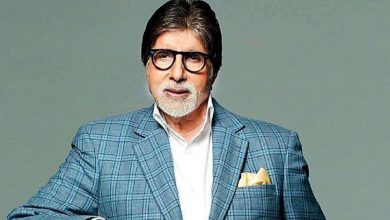 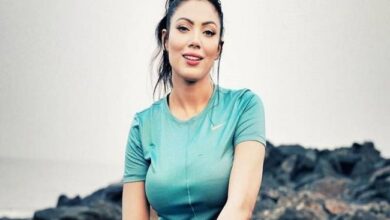