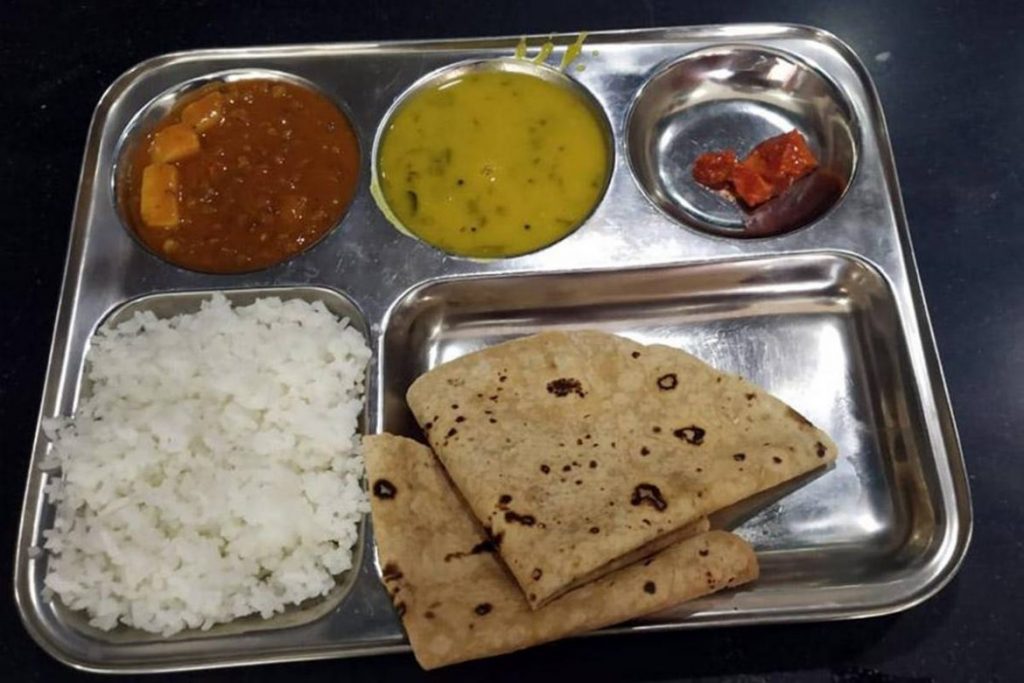 The Shiv Bhojan Thali project has been the talk of the town in Nagpur since it was launched on the eve of 71st Republic Day. This will help the poor and needy people to have good quality food at an affordable cost. This initiative is meant to cater to the people of the lower section of the society. As per reports the services have come to force and people are also availing in the city.

The same reports also suggest that the Thali Service has now been started in the city is not less than seven places in Nagpur and will soon start in the remaining two other places in the city as well. This will make nine different venues for availing the same. Nine agencies have been chosen for executing this scheme in the city. As part of this scheme, the Thali or the food plate would be available in the government-funded canteens.

The thali would carry two chapatis, one veg curry, dal and rice which will be available between 12 to 2 pm in different locations. The number of thalis would be available at the venues would be around 75 in total number. The venues include Ganeshpeth Bus Stand, Rashtrasant Tukdoji Maharaj Cancer Hospital, Kalmna Agricultural Produce Market Committee Market, Matruseva Sangh Hospital, Mahal, etc to name a few. Stay tuned to know more about this service and others only with us. If you have tried availing this service, do let us know by commenting below and knowing more on it by simply commenting below. 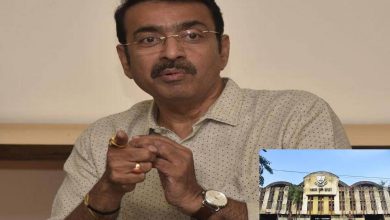 Cotton Market to Reopen as City Mayor Permits it 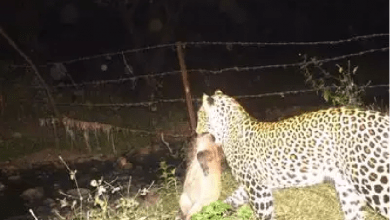