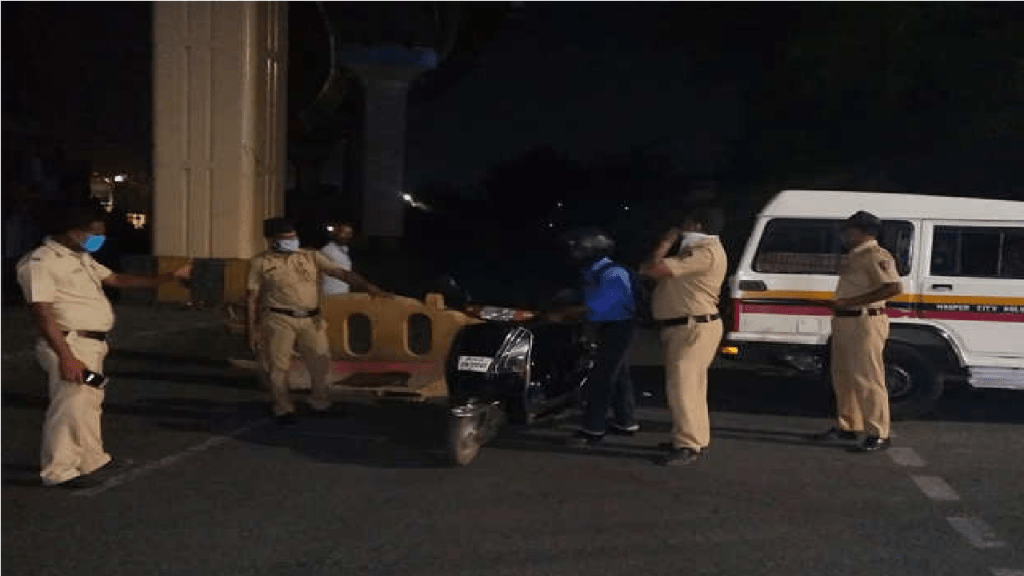 As the city locks down on the second day, we now see the rules for coming out becoming more stringent especially when the Chief Minister, Mr. Uddhay Thackeray extended till 31st March. All thanks to the virus outbreak, things have turned from bad to worse now as no one is allowed to pass. During the emergency if you are going out you need to take a pass from the nearest police station in the area.

In the state of Maha so far 89 people have been tested positive for the same and these numbers are ranked the highest in the country making the Chief Minister of the State to push the panic button. The section 144 has been implemented in the city and we see the restriction of people movement in the area. As per the criminal procedure code in Section 144, no one is allowed to meet in more than four numbers.

The Commissioner of Police seemed to have announced the same and has asked to cooperate about the same. This will continue till 31st of March. Home Minister Mr. Anil Deshmukh seemed to have acted tough on it by saying that they have sealed the borders and no one is allowed to enter the state. The COP has assured the safe movement soon once he gets the letter from the government allowing the same. Stay tuned to know more about it only with us. Till then if you have anything to share, do comment and let us know more on it. Be patient with childrens after school reopen: Doctors NMC Chief Issues a letter over the allegation made on him