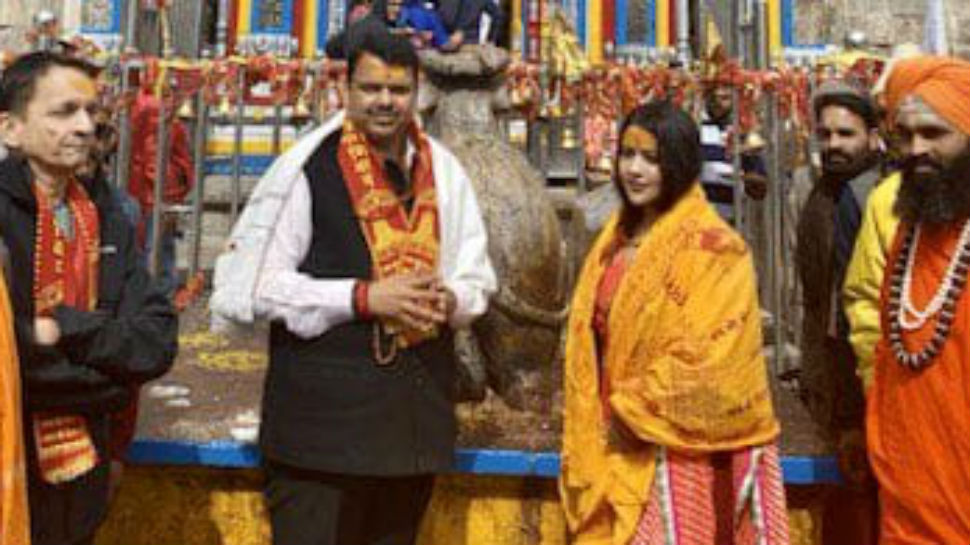 As we see the election results to be declared today at the midnight, we see most of the city politicians visiting temples including the CM saw visiting Kedarnath to seek the blessings of their gods just before their fates are being announced. Devendra Fadnavis and his wife Amruta had visited Kedarnath as he tweeted about the same while his visit to the temple at Uttrakhand. After the two days wait, the city politicians and others who were contesting elections on different seats were seen visiting different religious places to seek the blessings of their gods.

The exit polls and the current ongoing trends seen in various news channels have indicated that the NDA would come back to power with a clear majority. However, looking at the Vidharbha, Congress and others are likely to score more than the BJP and its allies in the region. Last time in 2014, they were able to only get 11 seats, however, this year they are expecting more than 20 seats in the said area.

There seems to be a tough fight between candidates in the city, however, at the majority of seats in Nagpur, the Saffron party is likely to emerge as a winner. However, in one or two seats, the Congress is expected to do well and gain votes for sure. Well, let’s see how things would move, but at the moment, the picture is clear for the BJP and Sena, while the latter seems to have come on a bargaining stage with gaining more leads than the previous elections. 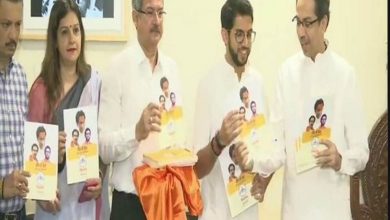