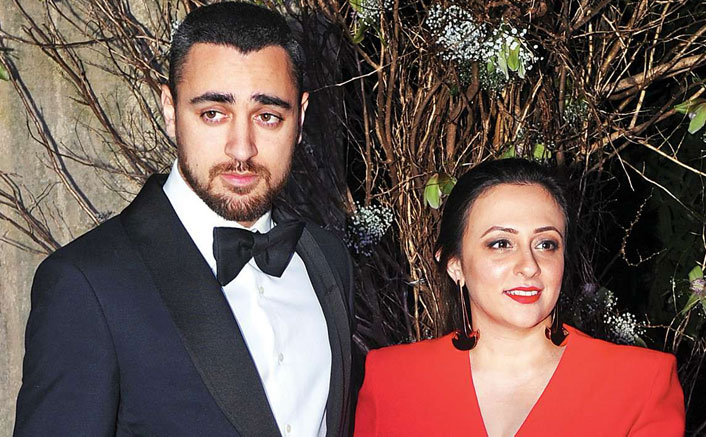 We have been hearing for a while that actor Imran Khan has been passing from a bad phase in his professional and personal front. He and his wife have decided now to separate with a divorce. This year we have seen a couple of separations and now Imran and Avantika seem to be the latest one to join this bandwagon. Avantika has been living with her parents in their Pali Hill residence with her daughter.

Although Imran’s mother in law tried to clear the air by saying that all is well in between the couple and separation is no more the resort for the two. However, things have changed the sources close to the two claims that they are all set to quit from their relationship. The reasons the sources claim is the monetary issues the couple has been facing with Imran having no work in the industry. Imran has not given any major contribution since the past few years for not getting any film.

As per reports, his last film where he was seen in Hindi cinema was Katti Batti, but the debacle of the film at the box office has not given any other offer that has kept the actor away from getting any other film in B Town. This has created the monetary issues among the duo leading to problems and further to separation. The actor wanted to try his luck in direction but nothing really has helped him to get any venture in this regard. Its been four years we have seen him working that has remained the root cause to the problem. 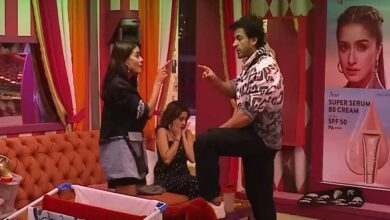