Nagpur: A study conducted by the city’s traffic police on the causes of road accidents in the year 2021 has revealed that about 57% of them are due to driver’s fault, bad roads conditions, and wrong overtaking. It has been found from the study that these factors were responsible for about 127 accidents. In which about 133 people were killed. It has also caused 170 minor, 45 uninjured, and 203 serious accidents. Around 373 people have been injured in these accidents.

Dangerous driving is the second biggest reason behind most road accidents in the entire city. The study was conducted under the guidance of Joint CP Ashwati Dorje and DCP (Traffic) Sarang Awad.

About 19 percent of road accidents in this city are due to dangerous driving, Whereas about 13.64 percent of the accidents happen due to speeding. In about 129 accidents, about 58 people have died and 101 have been injured due to over speeding.

These things have come to the fore during the investigation of every accident by the city police. About 38 accidents have also happened due to wrong side driving. Out of which four people have died and 44 others have been injured.

Driving a two-wheeler without wearing a helmet has proved to be very expensive for those around 12 people, Who had died due to head injury in accidents. There have been a total of 40 dangerous accidents in which two-wheeler riders have either been killed or injured.

Not using the seat belt at all while driving the car has proved to be very costly for a female driver, Which has become the victim of a very fatal accident. The traffic police have registered three accidents. In which the driver of a woman has died, While one woman and four men have been injured.

Signal jumping, which is rampant, has contributed to seven road accidents, In which 10 people including six men have been injured. 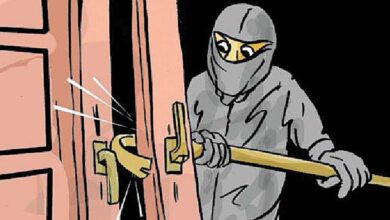 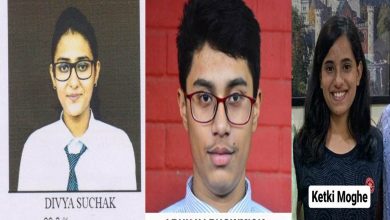