Nagpur: Bharatiya Janata Party MLC Chandrashekhar Bawankule from Nagpur district had on Wednesday demanded that the government assess the damage caused to the crop due to unseasonal rains and hailstorms in eastern Vidarbha. And also announce compensation to all the farmers. 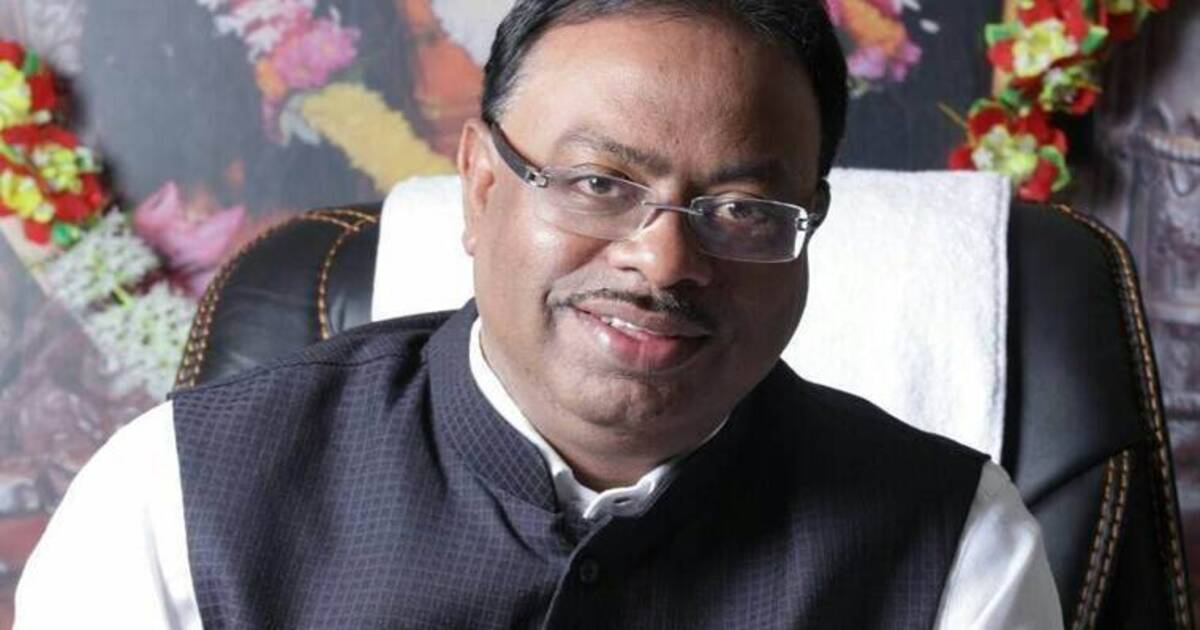 For the past three days, the region has witnessed moderate to very heavy rain and hailstorm at many places.

Chandrashekhar has said that crops like cotton and tur have been damaged in some areas. Fruit orchards, including sweet lime and orange orchards, have also been severely damaged by the hailstorm. An estimated 50,000 acres of the planted crop have been damaged, Which obviously is also a huge financial loss for the farmers.

He has targeted Chief Minister Uddhav Thackeray with allegations of not being active enough. Chandrashekhar has said that those in the government are very busy in doing politics and have no time for citizens at all. If Thackeray is sensitive to the interests of farmers, Then he should immediately speak to all the patron’s ministers to assess the damage to the crop and formulate a plan.

BJP did everything for OBC

In their own constituencies, Many elected representatives have started taking initiatives to assess crop damage. Ramtek MLA Ashish Jaiswal visited the fields of Parsivani tehsil on Wednesday and took stock of the damage. he has said that about 400-500 hectares have been affected by the hailstorm, In a public statement issued by Jaiswal.

The MLA has also issued orders to the officials to start tallying the crop loss figures.

Apart from targeting the government over the issue of crop damage, Chandrashekhar has also criticized the Maha Vikas Aghadi members for trying to malign the Bharatiya Janata Party image.

He has said that he keeps saying that he is not doing enough for the OBC community at all. it’s a lie, because it is actually Bharatiya Janata Party which has always done everything for OBC. PM Narendra Modi is also from the OBC community and there are some other public representatives and ministers from this community. 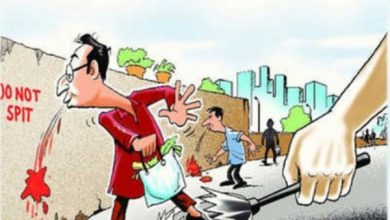