Many scams are reported every now and then. Based on a new report, waste of around 800 tonnes is collected in Nagpur City. According to the information, NMC estimates that 1000 tonnes of garbage and tenders have been released on regard to this. A scam is being suspected here and things need to be investigated properly. The scam is being suspected under NMC for door-to-door garbage collection.

The earlier contractor for garbage collection was Kanak Resources Management Ltd. According to the contract, they were collecting garbage that included waste and construction debris too. The bills forwarded to NMC by them were for around 1200 tonnes of garbage lifting. For this, they were being paid Rs 1400 per tonne. The new tenders released, too were based on this information which requested only household waste of 800 tonne. The two agencies who were given this work were AG Environ and BVG India. Each one of them had to collect 400 tonnes of garbage which didn’t look profitable to them.

Sources revealed that the two agencies deployed men as well as machines of their own. They further outsourced for the garbage collection. The rate at which they are being paid look insufficient. The garbage collection is being done in an illegal manner here, at NMC; in regard to the financial dealings. The two agencies are collecting less than the required 5 tonnes each of garbage. The garbage is transported to Bhandewadi Treatment Plant. The garbage is being shown, 5 tonnes per trip, by the employees of NMC. 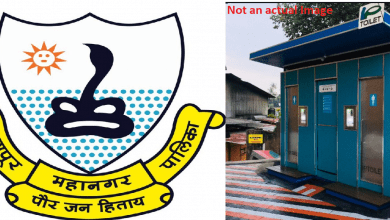 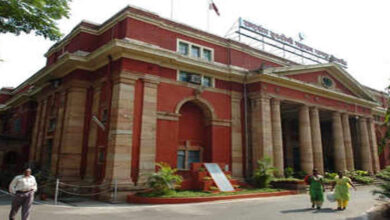 Academics support the government’s move to amend the University Act