Chandrapur: A number of violations of pollution norms were unearthed during an inspection by the Sub-Regional Officer of Maharashtra Pollution Control Board (MPCB) at Tadali MIDC in Vimala Infrastructure (India) Pvt Ltd railway siding on Thursday. 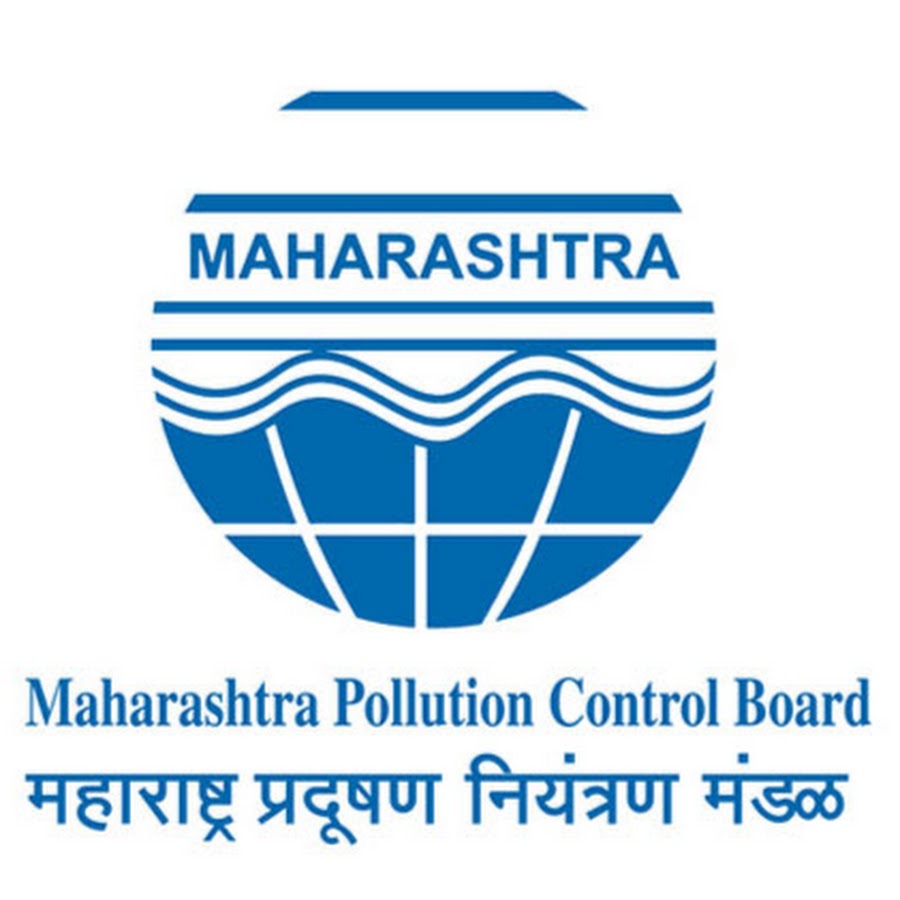 In the complaint filed by the NGO Sanjeewani Paryawarn Samajik Sanstha, the official found several facts to corroborate these allegations of high pollution due to railway siding. The discovery of several piles of suspicious ‘minerals like churned coal’ on the siding also validated the claim of the complainant. In which unwanted material was mixed in the coal brought from that place.

In the inspection report, it is stated that the railway siding has 3 railway tracks and 5 platforms. And they are mainly used for the transportation of iron and coal ore. At present, 4 platforms (numbers 2, 3, 4, and 5) are in use. And there are also coal reserves up to a total of 16,000 metric tons. The stock of this coal mostly comes from WCL (with the help of railways). The foreign material is brought in by Sapra Transport and Chadha Transport. 1 or 2 railway rakes of coal are loaded daily from the siding.

Heaps of coal are laid

It has been told in the inspection report that most of the heaps of this coal are lying in the open and there is no system of any kind to suppress this dust. Rain guns 3 and 4 on Platform No. 1 were not working at all. And this inspection has also revealed that there is a very thick layer of dust on the approach roads. And most of the trucks found there were without tarpaulin to carry the contents. The approach roads are full of potholes. Even on the siding, all the internal roads are also unpaved. With whom there is no fixed water sprinkling of any kind.

The Inspecting Officer has collected this coal stock as well as samples from suspected coal piles on all 4 platforms used by Maharashtra State Mining Corporation, Rukmai Trading, Nilkanth Transport, and Maruti Tradelink. In this inspection, it has also been found to have 2 suspicious stocks of coal in the open land just near the siding. About which the representative of the railway siding has said that it is not his at all. And samples of these stocks have also been taken.

The officer found a very thick layer of dust on plants, cotton, and tree crops in the surrounding fields. The inspection report also highlighted the heavy dust emissions due to transportation and loading and unloading by trucks on the siding. There is no compound wall of any kind on this siding and no tire washing system at all.

Also Read: Tigress died due to electrocution in field in bhadravati 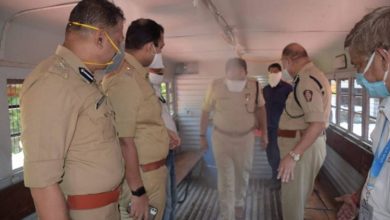 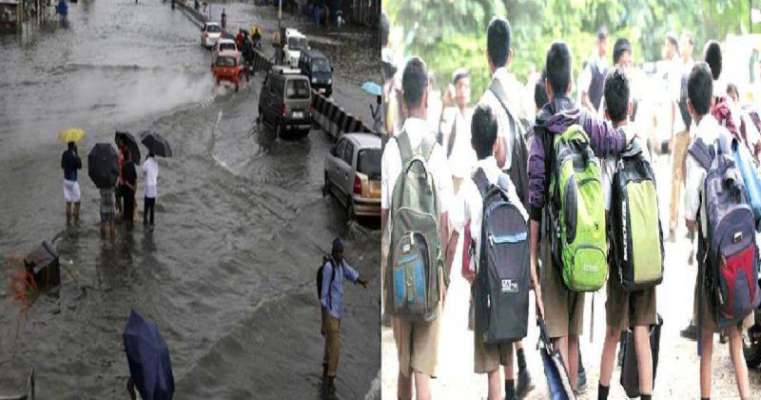