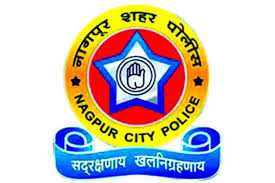 The areas in the city include Sakkardara, Ajni, Immamwada, Hudkeshwar and other places in Nagpur were targetted to create the buzz in the city that the police and NMC are active to curb the possibility of crime in the city. During the raid, the Crime Branch Unit 4 comprising of officers like Satyaman Mane, Kiran Chogle, Sachin Tumhare, Dilip Chandan, and others have carried out the raid in the city at the said locations.

The drive to keep the city under control has been supervised by Mr. Nilesh Bharne the Additional Commissioner of Police (Crime) along with Gajanan Rahmare, DCP Detention, and ACP Sudhir Nandanwar. So, with the administration getting tight, there seem to be fewer chances of creating any mess by the anti-social elements in the city that get active during the election time. Well, you stay tuned to know more about the city news with us and others only with us. Till then you can comment below on this story as well. 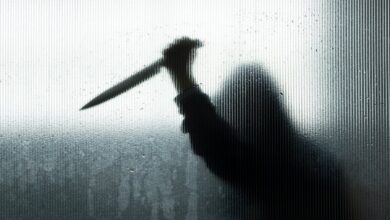