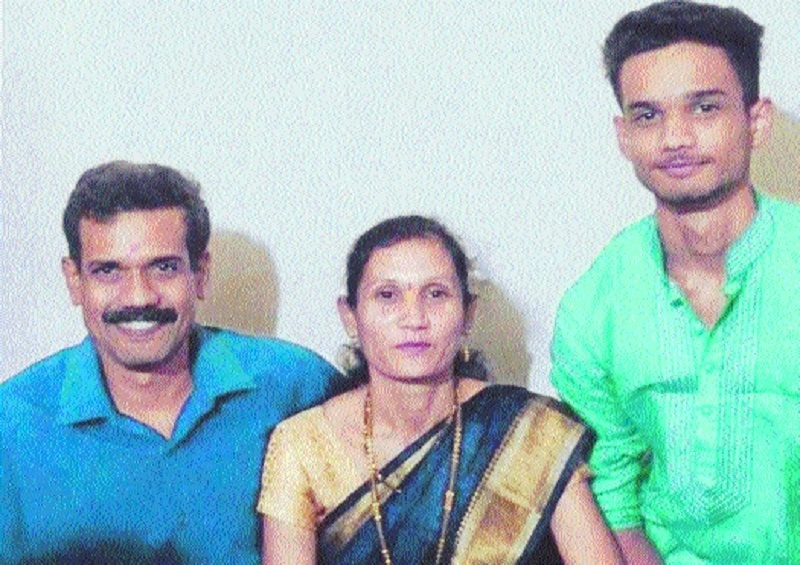 There’s a saying, “only a life lived in the service for others is worth living”. Many people aspire to be amongst the ones who serve the nation. Some prefer social service while other prefer to guard the nation at the border. Seems like this Nagpur boy felt it deeply! This young boy has cleared the NDA examination to render services to the nation.

Nagpur lad Kartik Pravin Lakhe always wanted to be one of those who protect the nation. He realised his dream at an early age and started working day and night to fulfill it. He wanted to serve in the Indian Armed Forces. Kartik has recently cleared the examination for National Defence Academy (known as NDA). He had the strength to chase his dreams and finally succeeded in clearing the exam to serve the Indian Army. He has studied at Kendriya Vidyalaya, Ambajhari. Kartik’s father Pravin Lakhe is a proud parent today who holds his head high seeing his soon joining the army. His father runs a medical shop at Wadi while his mother is a housewife.

Shivteerth's First Flight Won't Be Taking Off in Nagpur