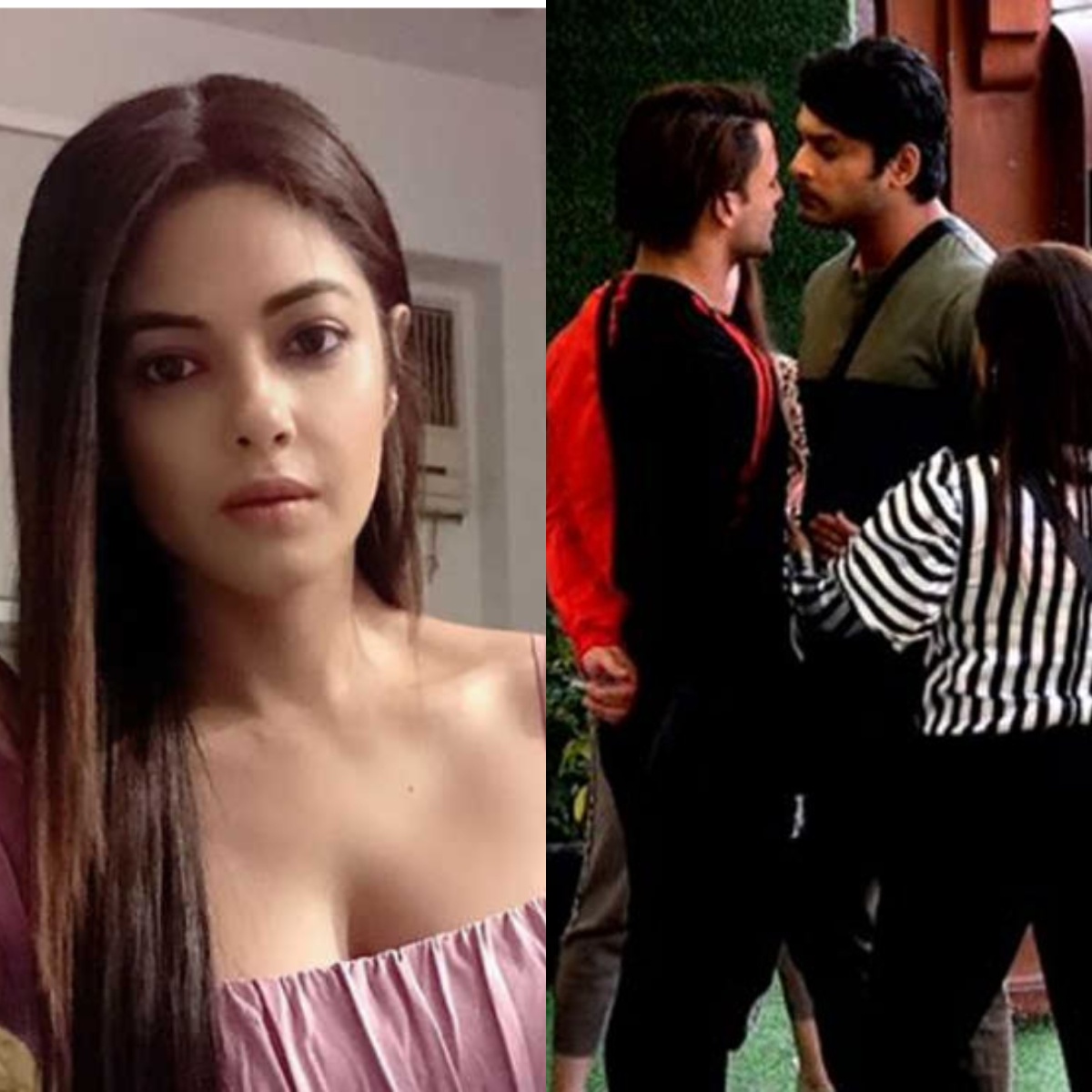 Big Boss 13 is in the headlines again, not because of its TRPs or tasks but because of the fight between Asim and Sidharth. Recently, Asim Riaz caught up a big fight with Sidharth Shukla following which, the two were ordered to stop talking with each other by Big Boss. However, a statement made by Sidharth has caught the attention of all and brought him into limelight.

The fight between the two got so big that they started abusing each o  ther. A statement was made by Sidharth during the fight and that has put him into trouble. The statement made by Sidharth was “tere baap ki pehli galti tera bada bhai aur phir tu”. Sidharth had also stated that he will beat up Asim and then leave the house. Big Boss finally had to order the two to stay away from each other and discontinue their talks. Also, Asim was asked to remain in his Elite Club after this. The statement made by Sidharth has brought up reactions from many people and celebrities on their social media accounts.

Priyanka Chopra’s cousin Meera Chopra made a tweet on her Twitter handle that Asim’s fans must share the video of the statement made by Sidharth and also tag Salman Khan. She further adds that Sidharth needs to justify his statement and sorry won’t be enough this time. Jay Bhanushali has always supported Sidharth but even he is disheartened by this statement by Sidharth. He brings it to notice that Asim’s family isn’t in the Big Boss House. Sidharth should not involve them and he is wrong this time by doing such a thing. Tina Datta will be sent to the secret room? No eviction anytime soon for the Uttaran actress