Nagpur: (NCRB) National Crime Records Bureau data for the year 2020 has revealed that the city has the highest rape rate (6.5 per one lakh population), followed by Mumbai (3.8) and then Pune (2.5). Nagpur city also has highest rate of the rape and crimes against the multiple women in the state (75.3). Followed by Mumbai (53.8) and Pune near (44.1).

In all the cases relating to the (POCSO) Protection of Children from Sexual Offenses Act, 2015. Nagpur city has the 3rd highest crime rate in the country (16.0) followed by Indore (17.8) and Lucknow near (16.8).

While National Crime Records Bureau data – particularly relating to crimes against girls and women. Has created a wave, also exposed the alleged dubious distinction of Nagpur city. Activists feel that Nagpur city is as expected. May not be safe at all, but still much better than places like Delhi. Where atrocities against many women are quite common. 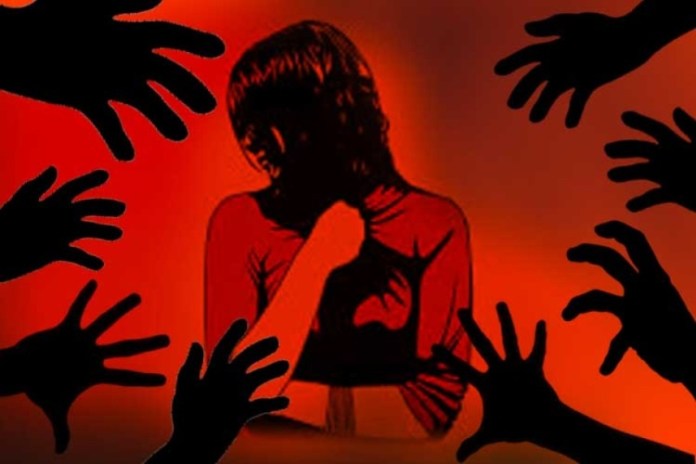 The city police chief, named Amitesh Kumar. Has said that good safety and security of all women is the top priority in his vision for the city. Amitesh said, “We are constantly trying our best to make Nagpur city absolutely safe for all women through various proactive measures like Damini Squad dedicated to them,”

Neelima Deshmukh, a senior social worker of the Indian Council of Social Sciences and Research. Has said that the city is not at all safe after dusk like Mumbai.

Neelima Deshmukh said that, “All the policemen may be trying to make this place a safe place, but all the citizens, especially the youth, should be disciplined, should not violate at all.”

Educationist and activist Hema Muniyar has also said that Nagpur city is much safer than other metros. But sensitive places should be avoided by all.

Former Additional Public Prosecutor named Jyoti Vajani, who was also convicted in several rape cases. Jyoti Vajani has said that Nagpur city cannot be safe after a certain time in the day and Jyoti asked about it. It has also raised doubts whether all women will be able to move freely in the city at night feeling absolutely safe or not.

Cops at Police Stations Recieve Hundreds of Complaints on Potholes