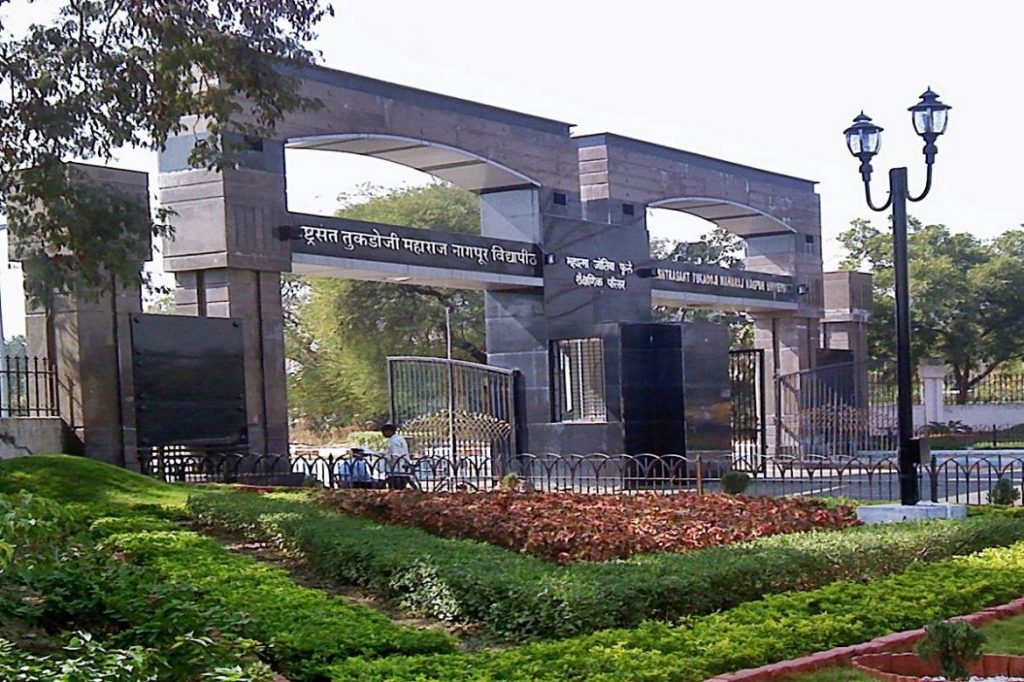 A good news there for the students of Nagpur University as they have pushed the date of online registration till 12th August. As per the recent reports of The Live Nagpur, the students are going to take the admission for various graduation and undergraduate programs have gone extra time as the date has been extended till 12th August. The university has even extended the documents submission date, which have been affiliated to the colleges till August 14.

The university is also giving the option to submit the downloaded copy if they fail to get the original documents with them. The similar process for admission will be followed for the Junior college students who have recently passed the 10th exams at various boards. The Counselling, and spot admission as per vacant seats will be carried out after the various lists have been released. This has been announced by the University only after teachers and students expressed their concern about the same. The university officials counted on the same to come out with the new notification. 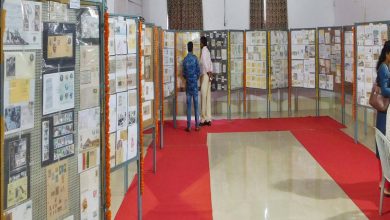 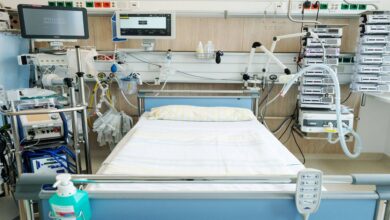