Nagpur: The state is planning to set up Maharashtra Medical Authority on the lines of MMRDA to procure medicines and medical and surgical equipment for its medical colleges and hospitals. Widespread delay in the procurement of drugs and surgical equipment for government medical colleges and hospitals through Haffkine Bio-Pharmaceutical Corporation the state government has said that it may very soon set up a Maharashtra Medical Authority on the lines of the MMRDA to buy these.

Girish Mahajan has also said that since there is a huge delay in making medicines available to the patients, Because of this, the state has increased the purchasing capacity of hospitals locally from 10% to 30% as a stop-gap arrangement.

Girish Mahajan has also said that the delay is because orders are not placed on time at Haffkine due to a lack of administrative approvals and manpower. “Following complaints received from this side, efforts are being made to fast-track the tender process at Haffkine… At the same time, the government is also thinking of forming a Maharashtra Medical Authority on the lines of the Mumbai Metropolitan Region Authority (MMDRA).” Girish Mahajan said in his written reply.

The state public health department had earlier this year also proposed to the government to review the idea of ​​procuring through an entity – Haffkine Biopharmaceutical Limited. The reason for the proposal was also the failure of Haffkine’s procurement cell to make purchases in time for various systemic problems, Because of which there has been a delay of about 1.5 to 4 years in the delivery of medicines and equipment. 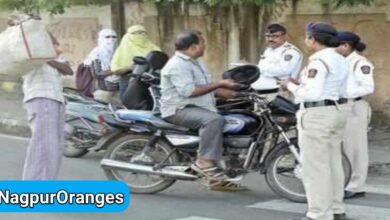 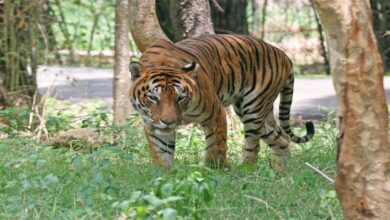