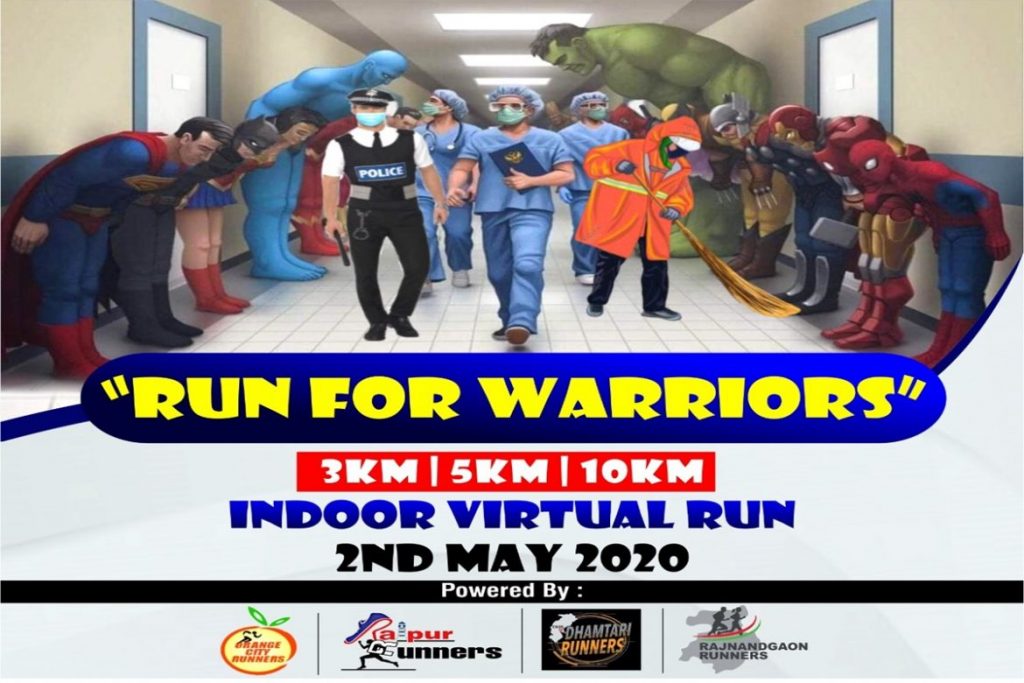 The free indoor walk, run and walk event called Run4warriors got an overwhelming response for the virtual indoor activity to pay a tribute to the health warrior. The event was supported by various groups from and outside the city including Orange City Runners Nagpur, Runbuddies, Dhamtari Runners, Raipur Runners, and Rajnandgaon Runners to name a few. The people out there were so excited about the humongous response to the event getting around 3500 all across the world.

As per reports, the groups were united by running with amazing responses coming from far away nations like US, Canada, Singapore to name a few to the Free Run4Warriors Virtual Run. The challenge of running in the current lockdown has made people participate when they covered the distances of 3, 5, and 8 KM distances staying inside their home. This has also attracted all the people who are staying inside and still physically active to make themselves fit and healthy.

Talking about the event, Mr. Ashish Agrawal, an OCR Project Director & Coordinator informed that this virtual run was organised to pay a tribute to the healthcare workers who have been active in the city and other places in serving people. The virtual run was organised on various social media platforms like Facebook and Instagram which was meant to enhance the running community. The virtual run attracted a global running community as well allowing them to try the race staying inside rather than going outside the roads or streets. Stay tuned to know more about it and others only with us. 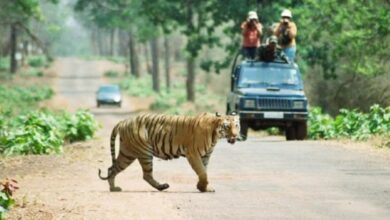 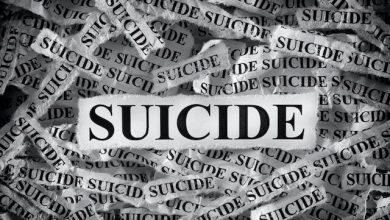