Nagpur: Scholars at Risk, an international forum formed to protect the rights of intellectual activists, has written to the Chief Justice of India for the release of former Delhi University English professor GN Saibaba. 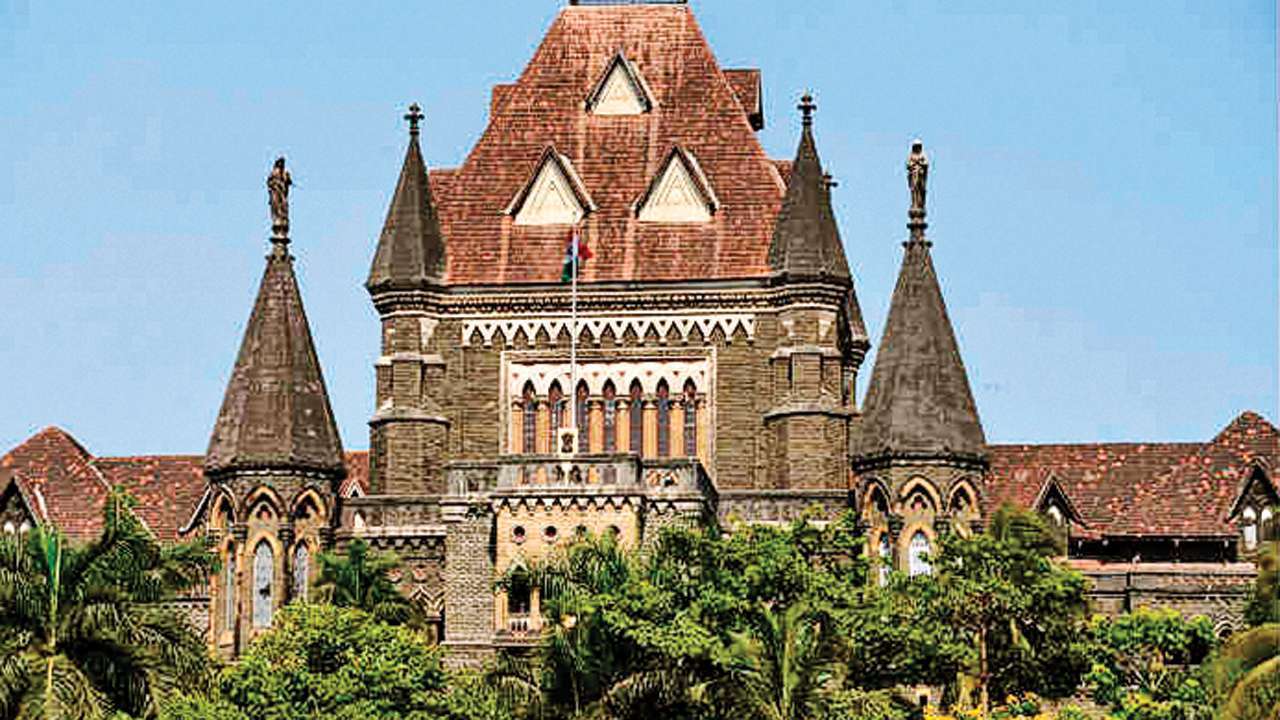 Around 18 rights bodies from across the world have come on a common platform to raise their voice against the repression of activists. Also highlighting the quick turnaround by the Indian Judiciary, the group has urged the Chief Justice of India to review the judgment and the stand taken by the apex court.

The Bombay High Court had also granted bail to former Delhi University English professor GN Saibaba and others in the month of October this year citing procedural lapses in the investigation. Allowing the state’s petition in full, the top court also stayed the High Court order and completely stayed GN Saibaba’s release.

Sandip Patil, Deputy Inspector General of Police, has also been the head of the anti-Naxal operations cell of the state. He has also said that in the past the Ministry of External Affairs had also replied to the United Nations Human Rights Commission about India’s fair and legal stand on GN Saibaba. “These rights bodies are endorsing leftist ideology and propagating misleading misinformation about India and its criminal justice system,” Sandip Patil said. 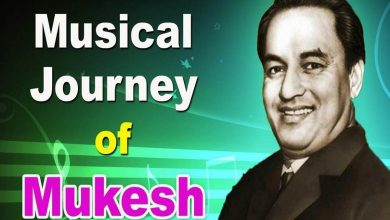 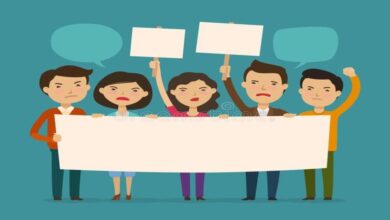