Nagpur: A team of city police on Friday seized around Rs 4.52 crore from hawala traders and recovered some sealed currency notes bearing the seal of a government bank in Dewas, Madhya Pradesh. Police are still trying to ascertain the source of the seized amount. 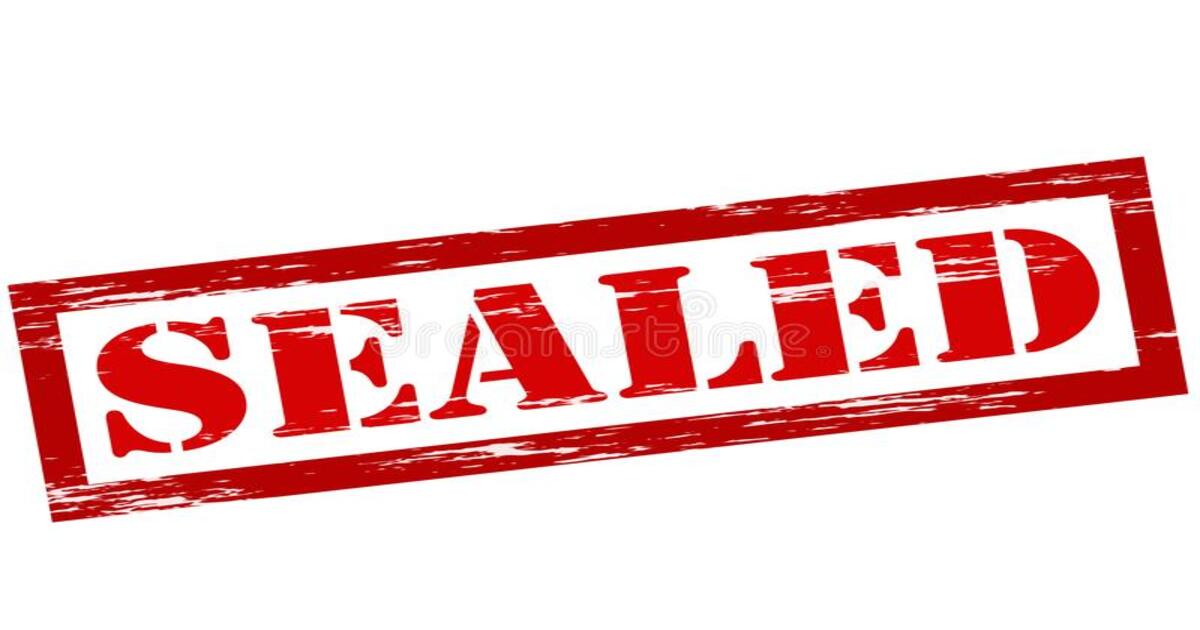 Along with this, the city police chief Amitesh Kumar has said that Income Tax and Enforcement Directorate (ED) officials have also been informed about the seizure. The CP has also said that after the matter was sent to the court on Saturday, permission for further investigation had been sought. And it also seems that the web of this racket is spread in other districts of Vidarbha along with Nagpur and Central India.

The police is also ready to send the seized five mobile phones to cyber forensic experts. in order to recover deleted chats and images, Because of which there may be some other people in the network as well. A police officer associated with the investigation has said that data from the cellphones of hawala traders will be retrieved to zero in on other big fish.

It is also learned that the Kotwali police had kept the cash in a bank account. And a day earlier also, about three traders from Kumbharpura of the palace were also taken into custody. The official said that a currency expert would also be called to examine the cash to ascertain its authenticity.

The latest raids have also revealed that most of the hawala traders have just shifted their operations from places like Nehal Badalia’s residence, In whose place a team led by Zonal DCP Gajanan Rajmane had also confiscated cash in Kumbharpura. City police had earlier conducted simultaneous raids on hawala traders and several unauthorized courier services or ‘angadiyas’, Who had also illegally transported cash bypassing the channels of banking.

It has also been learned that after interrogating the three detained, more raids are being conducted on the hawala services, Which mainly operates from many places in Itwari, Gandhibagh, and Central Avenue. 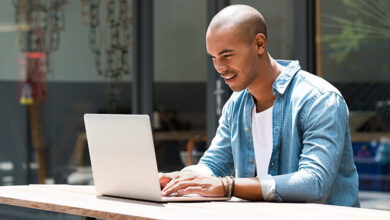 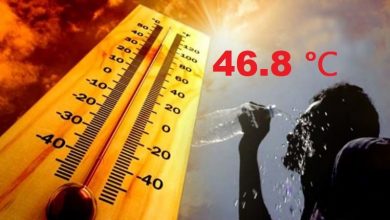 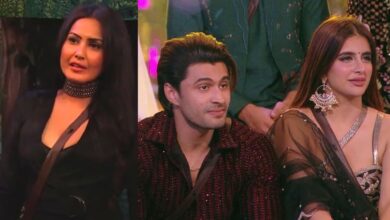