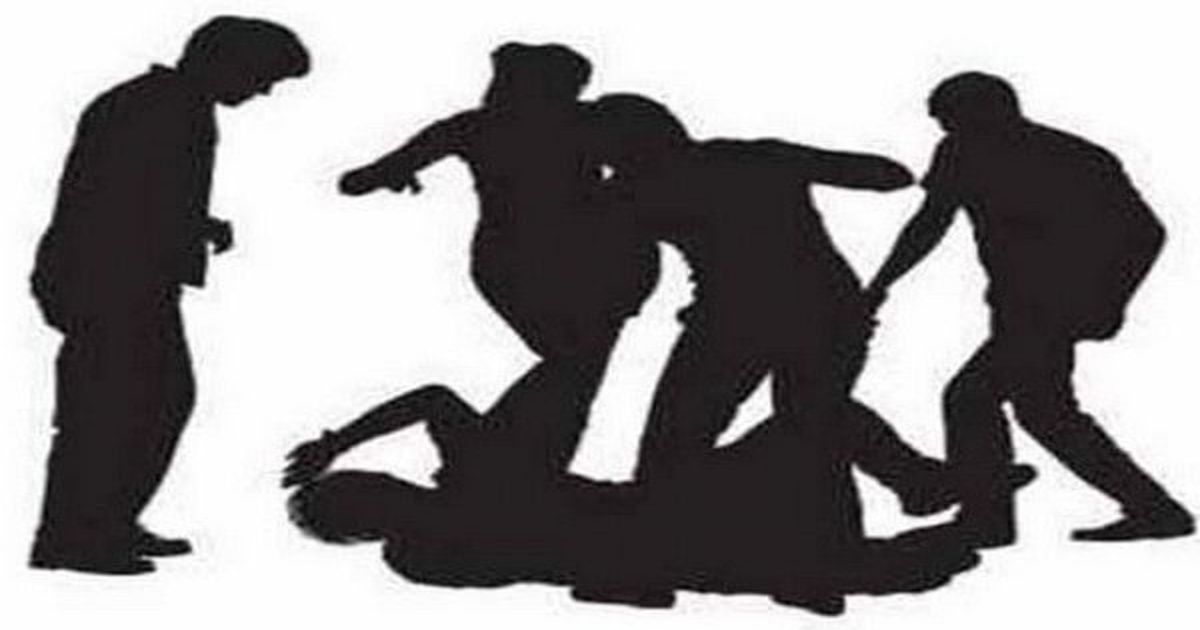 Byramji Town: Tenant and other peoples attack on landlord

Nagpur: A landlord was allegedly attacked by his tenant and some other people on Monday morning in Byramji Town of Sadar police station area and the reason for the attack is being told as a minor argument. police have registered a case. and police started the investigation on the matter.

According to police sources, it is said that Anuj Rajendrakumar Sidam had a dispute with his tenant and accused Jai Kanojia. After which another accused Viru Kanojia and some boys attacked Sidan with wooden sticks. And it is reported that the accused first assaulted Sidan and then abused him.

After Sidan was injured very much, Sidan went to the Sadar police station and lodged his complaint. Sadar Police has registered a case against the accused and further action will be taken against the accused under sections 324, 504, 34 of IPC. and it has been told that further investigation is being done by the police. 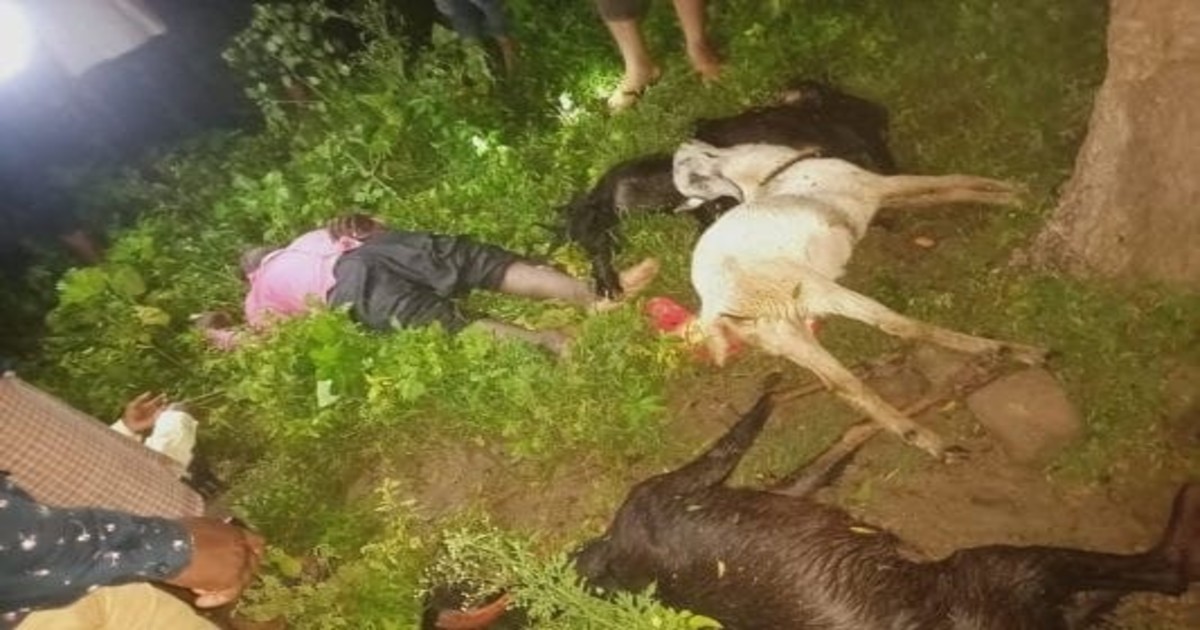 The deceased person has been identified as Dhalsingh Rathod resident of Hanuman Nagar, Raipur (Hingna). According to sources, Rathod had taken his goats for grazing on Monday. And when Rathod did not return home till late evening, Rathod’s family members started searching for him. Following which Rathod’s family members found the bodies of both goats and Rathod in a field owned by Bang inside Suraj Nagar.
Vasant Shedmake and Vinayak Munde, police constables, performed the panchnama and sent the body of the deceased man to a rural hospital, Hingna, for post-mortem. 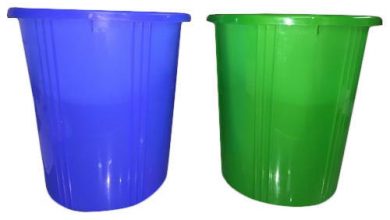