Nagpur: The water level in the dams of the region is much lower than the previous year. If we look at the record of the last five years, then the situation is very good. The major dams of Nagpur City Division,

Which includes all the districts of eastern Vidarbha, are filled to an average of 72 percent of their capacity. By the 2nd week of September last year, this level was up to 84 percent.

In the Amravati division comprising all the districts of western Vidarbha, large dams hold water up to 70 per cent of their capacity, compared to 75 per cent during the same period last year.

Last year, Nagpur city and Bhandara districts were prone to flash floods due to excessive release of water from the Chaurai dam on the river Pench inside Madhya Pradesh.

The Totladoh dam on the Pench river from the Maharashtra side fulfills the water supply of Nagpur well. At present, this dam has been filled to about 82 percent of its capacity. The Kamptee Khairi reservoir, which draws water from Totladoh, now has 71 per cent water. In the same period last year, the water in both the dams was up to 95 per cent.

The Gosikhurd dam, which is the largest and largest dam in its area, has a level of 62% as compared to around 55% during the same period last year.

According to the officials of (VIDC) Vidarbha Irrigation Development Corporation, the overall situation is still fine and comfortable.

Poos Dam in Yavatmal is full and about 3 major dams Pentakali, Nalganga and Khadakpurna in drought-affected Buldhana district hold 51%, 50% and 88% water respectively. This level is about 10%-20% lower than last year. 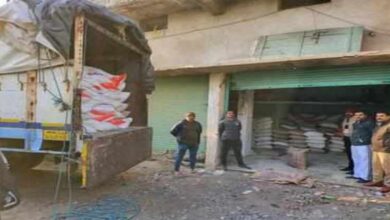 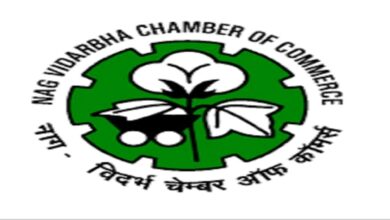