Nagpur: Police on Thursday reported that a gang of thieves allegedly broke into a shop in Dharampeth area of ​​Nagpur city and sold very expensive power banks, smartphones and many more, worth over Rs 26 lakh gadget is stolen. Police have said that the incident took place in the early hours of Wednesday.

After the burglary, the personnel of Ambazari police station are trying to scan the footage from the CCTV camera. From the area and identify all the accused.

An official has said that the security guard on duty at the store that sells. OnePlus smartphones and all nearby stores had gone on leave since last week.

Several surveillance cameras installed at the West High Court Road were not working at all. Preliminary investigation revealed that the thieves did not touch the alarm attached to the phone at all. Including accessories, handsets and electronic gadgets About Rs 26 lakh has been stolen.

After the theft, the thieves also snatched the digital video recorder (DVR) from the shop. When the theft came to light, empty cellphone boxes were found scattered in the shop.

The owner of the shop, whose name is Pawan Kewalramani, and the personnel of Ambazari police station reached the spot. Under the leadership of Senior Inspector Ashok Bagul on receiving information about the theft incident by Pawan. 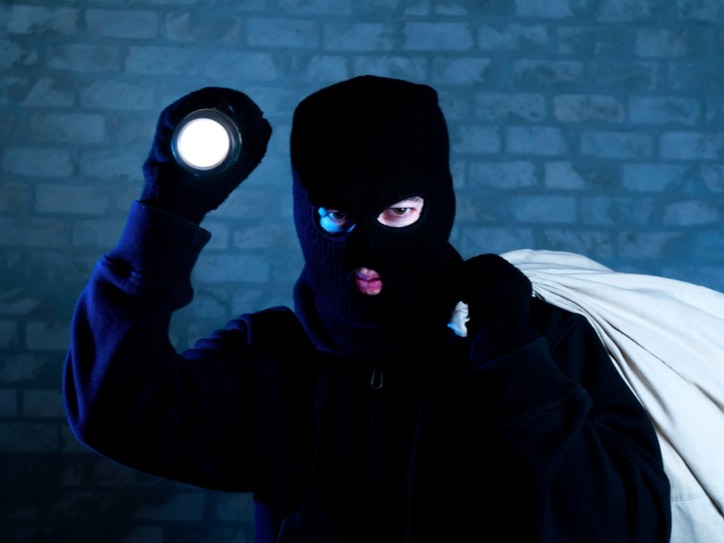 fingerprint experts were also called to investigate the theft. The senior police officer has also thoroughly visited the shop to oversee the investigation.

The official has said that the police have started recording the International Mobile Equipment Identity Number (IMEI). Printed on the empty boxes of the stolen handsets from the shop. So that the thieves can be traced that they used all the stolen cell phones. Or thieves sell stolen cell phones to another person.

He has said that the statements of the salesmen and other persons present at the shop are also being recorded.

Adding that the thieves may have done recce before targeting the shop.

Senior Inspector Bagul has said that different teams are being formed and sent to different places to trace thieves. 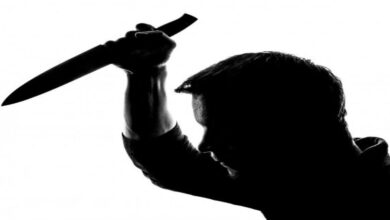 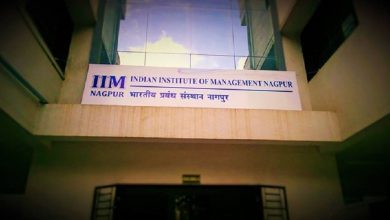 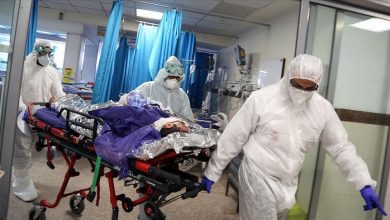