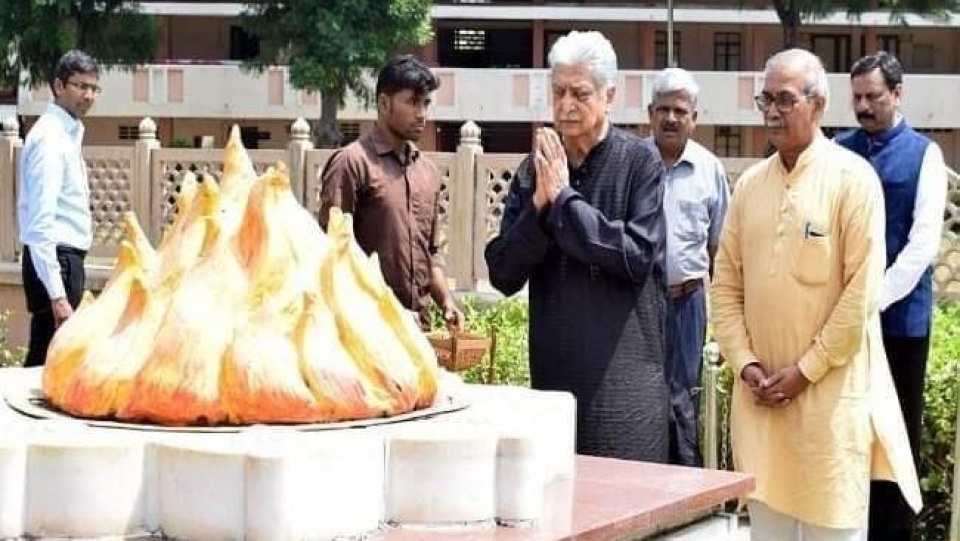 Azim Premji needs no introduction particularly for the ones who belong to an IT industry. He is the leading industialist and the founding Chairperson of the big brand – Wipro Limited. As per the recent reports, he was in the city on 6th October and visited the RSS Headquarters to pay his tribute to the second Chief of the organisation MS Golwalkar of the Rashtriya Swayamsevak Sangh (RSS). After the B Town actor Mithun, the IT giant chief visited the RSS office.

Golwakar has remained as the chief of RSS for not less than 33 years working from the year 1940 to 1973 and served the organisation till his death in 1973. Premji was there to pay a tribute at the Golwalkar’s samadhi, which is based at the RSS headquarters in Nagpur. He has been in touch with the RSS and had even attended the RSS event organised, which was organised one of the RSS affiliate group called Rashtriya Sewa Bharati back in Gujarat.

Later talking at the event organised by the local chapter of the RSS, the Wipro chief said that he was called at Nagpur by the RSS Chief Mohan Bhagwat. However, he also categorically stated that his visit to RSS or any of its events has nothing to do with his endorsement to the organization. He further said that merely present in any event or the office of the parties like RSS does not suggest that he endorses the views of the organization. The session also had the RSS Chief in it.

Sudeep 1st Look Poster from Dabangg 3 Out, catch the actor in an intense look 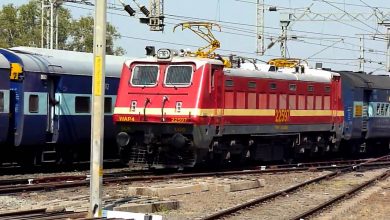