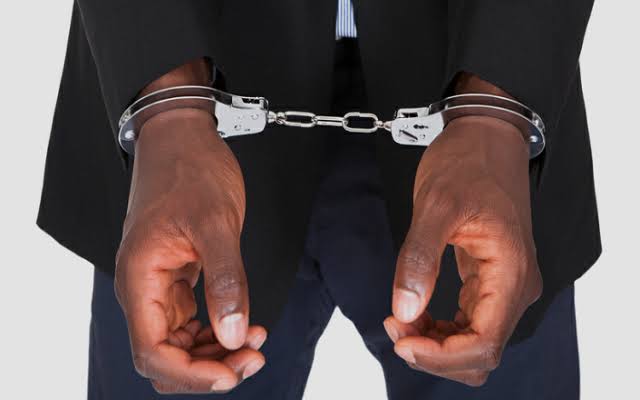 In a recent crime activities in Nagpur, a man from Hudkehswar was arrested for torturing his wife and abetting her suicide. The identified as Vikram Narnavre age 30 was seen torturing his wife that made her commit suicide. A case of torture was registered against this man and the police is further investigating the issue.

During the interrogation, he revealed that he used to torture his wife both physically and mentally on petty domestic issues. Sick of his torture the lady decided to take some drastic step allowing her hang herself over the ceiling fan using her dupatta on 20th September sharp at 1 pm at her residence.

This led the complaint of this man by his mother in law who claimed that this man used to harass her daughter both mentally and physically allowing her to take the drastic step. The man was later arrested under sections like 498 A, and 306 of the Indian Penal Code.

The police has almost completed its investigation and are now in the process of preparing the charge sheet ensuring that the man gets the suitable punishment for making his wife kill herself. Stay tuned to know more happenings within the city and others only with us. If you have anything to share, do comment below.

Nagpur will have its first Mobile Cancer Detection Van soon 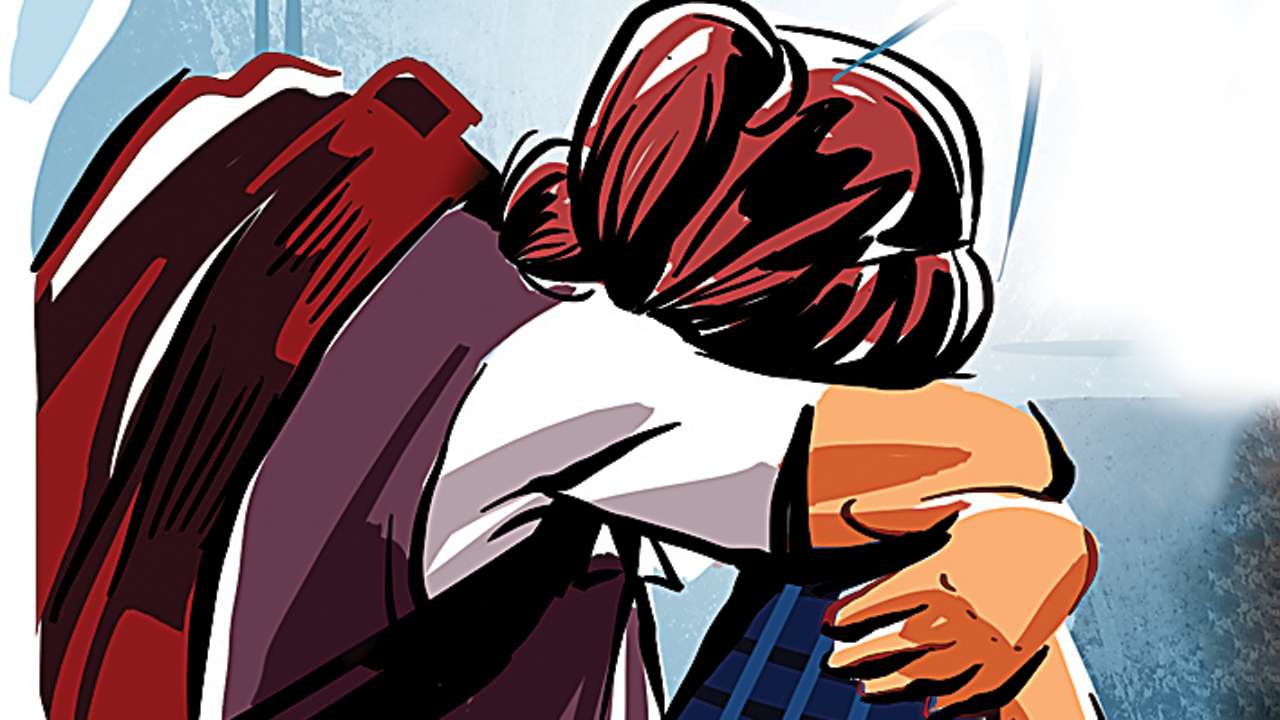