Nagpur often called as Orange City, is the second capital city of the Maharashtra state. As per the Oxford Economics Report, the city is among the fifth fastest-growing city in the world, which goes around 8.4 percent. The city has been proposed among the smart cities of the country and it ranks the seventh position when it comes to the top cities in the state.

The city is also the hub for the annual winter session of the Maharashtra state assembly. It remains the key political and commercial hubs in the Vidarbha region of the state. Besides, it has a strategic location due to its centrally placed city in the country making it the center point of India. It has also remained the hub for Dalit Buddhist Movement, thanks to the presence of Deekshabhoomi, the place that gave the voice to the Buddha followers.

As per reports, it is ranked high when it comes to greenery, livability, public transport, low crime, and health care indices carried out in the year 2013. The city has bagged the green and clean city award thus emerging as the 20th cleanest city in India. The city also has the honor of getting into the practice of Swachh Sarvekshan 2018 and was even recognized as an important place for open defecation free in the year 2018 under the government of India’ initiative called Swachh Bharat Mission.
Nagpur as said earlier is known for producing the best quality of oranges, it is often referred to as Orange City. Besides, it has been officially declared as Orange City. Also, it is called as the Tiger Capital of India, courtesy to the tiger conservation efforts in the country. The fact of the matter is there are more than five wildlife sanctuaries that are found in and around the vicinity of the city along with the tiger reserves thus giving it the title Tiger Capital of India. 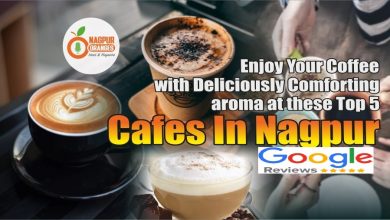 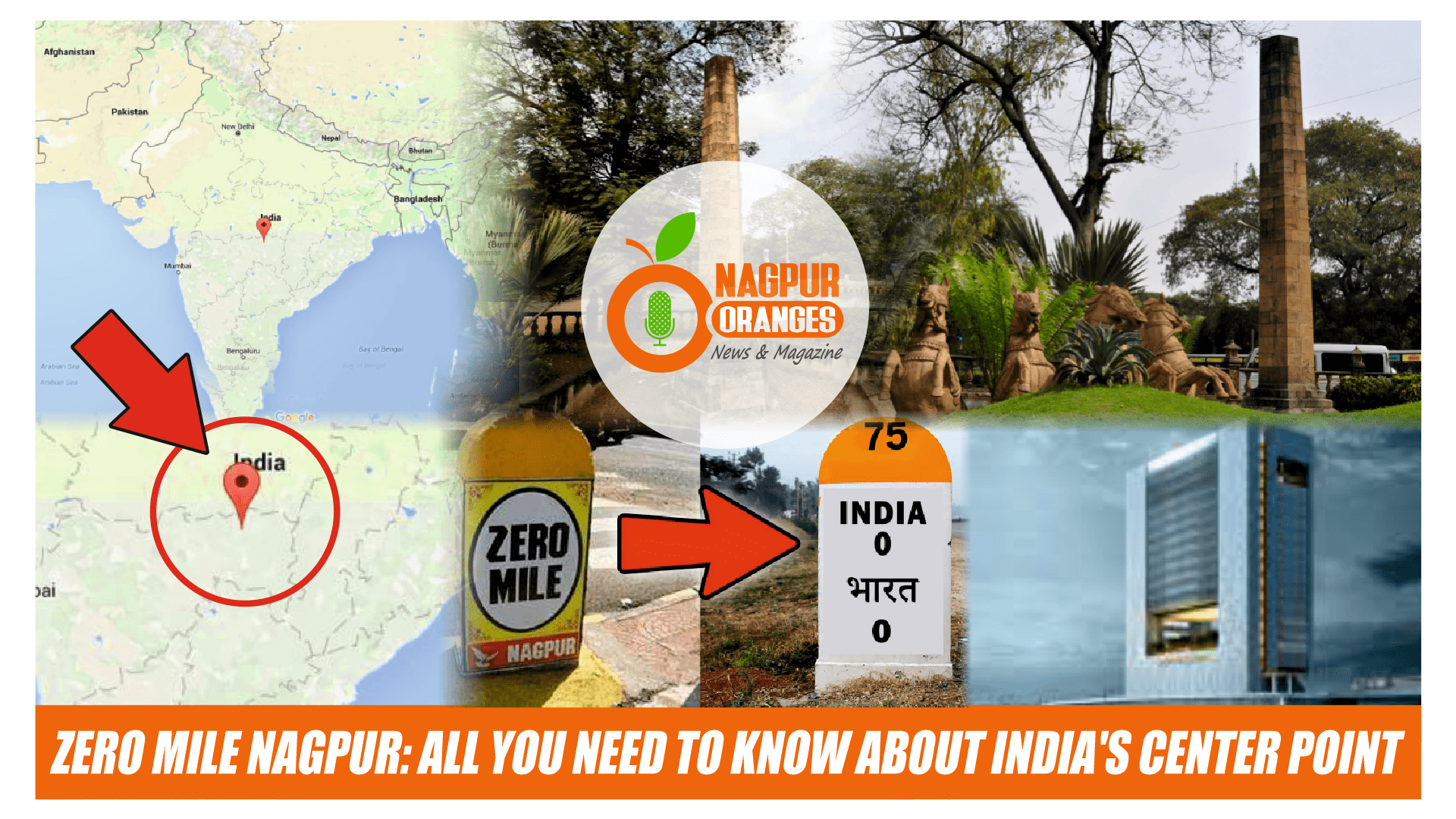 Zero Mile Nagpur: All You Need to Know about India’s Center Point