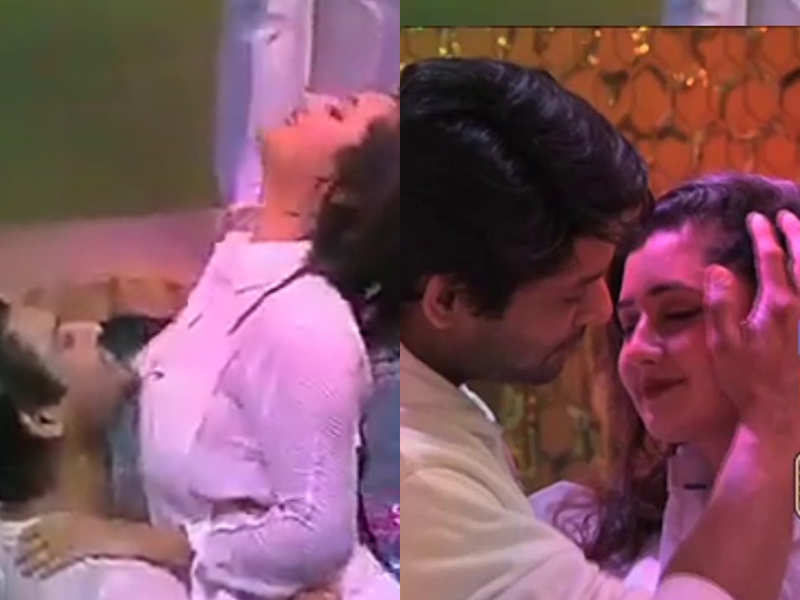 They had a great level of chemistry in the show as Parth (Siddharth Shukla) and Shorvari (Rashmi Desai) and were loved by audiences playing some romantic scenes in the show. Their chemistry was extremely loved by the audience.

Bigg Boss once again revived their past situation and gave them a task to perform similar characters via a music video.

According to the task, Siddharth had revived their past feeling and chemistry as Parth to Rashmi. In this task, Siddharth and Rashmi had to act in the video which was directed by Shehnaaz Gill (Sana). Despite the disputed rivalry and disputes ongoing between them, the duo showed amazing romantic chemistry between each other.

Playing a honey-moon story along with the duo romance in the pool, they even performed a glass behind the kissing scene.

Shehnaaz well directed the scene and shot the whole video of this romantic scenario. Shehnaaz even felt tensed watching the thoughtful chemistry between the two. This task is counted as one of the best tasks for them.

However, the twist came as Arhaan entered the house once again as a wild card. With his questions over Rashami, he even asked her about that task. Arhaan could be seen questioning Rashami over a number of other issues.

Hindustani Bhau's wife filed a complaint at the police station 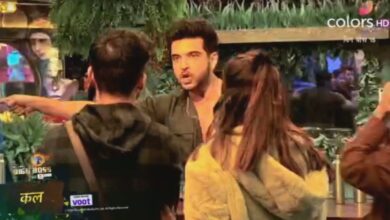