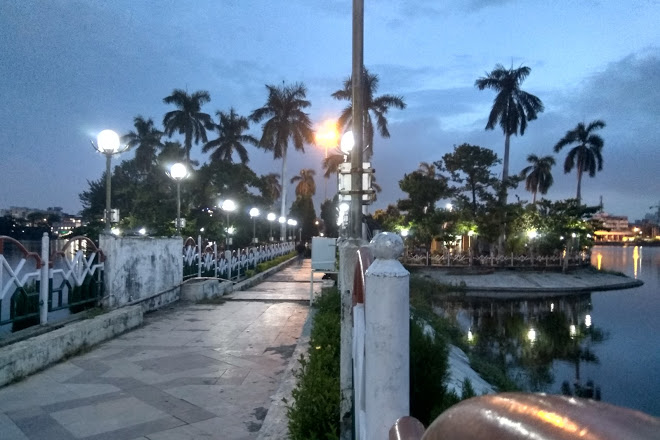 In a recent move by the NMC, the civic body is all set to embark upon a makeover project of the popular lake in Nagpur called Gandhi Sagar or Sukhrwari Talab/Jumma Talab. With the renovation project, the lake is also going to get the food street or khau galli in the area having 32 stalls along with the music system and several other recreational activities in the coming times.

This weekend, the civic body in its project department has commence the tendering process for the remake. The Nagpur Municipal Corporation would raise 12 Crores from other sources while the remaining amount of 19 Crores, is going to borne on its own. The areas around the lake are going to be repaired and renovated with a couple of changes made for creating an interesting space for the Nagpur people. This is the first time when such a huge amount has been sanctioned for the beautification of the lake.

The civic body has now appointed a NEERI for reviving the other lakes in the city which include Futala, Naik Lake and others in Nagpur. There have been complaints by the local residents which were shared with the city mayor Mr. Sandeep Joshi. He has been carrying out an open session of walk and talk with people to check their concerns. This where he came to know certain concerns about the Gandhi Sagar lake and the areas surrounding the same, which will be taken care of soon. The Khaul Galli is likely to start by 1st Jan.