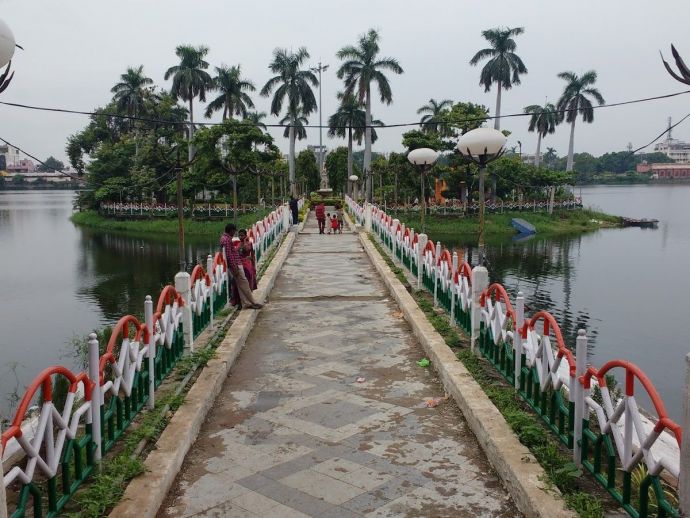 A bad day for the people around the city lake Gandhi Sagar as they got to see the dead body floating over the water. As per reports, a man’s body of the age of his early forties was seen floating on the water yesterday evening. This issue came to light when the local residents were at the park at the lake for their evening walk. Soon the Ganeshpeth police were reported the matter at 5.40 pm yesterday.
The police then came at the location and the divers went inside to get the dead body and then it was sent out to the Government Medical College once the body was fished out from the lake. The post mortem is being carried out for the unidentified body of the person and the reports are still awaited for the same. The Ganeshpeth Police have started their primary investigation taking it to the advanced stage by checking the missing complaints in different police stations.
With no identity found from the body, it has created some amount of panic in and around the areas of Gandhi Sagar. It could be a case of suicide as one can make out on the face of it. However, the exact cause of death would only come out with the forensic department of the GMC. Stay tuned to know more about the crime and other news with us. Till then if you have anything interesting to share do let us know by commenting below. 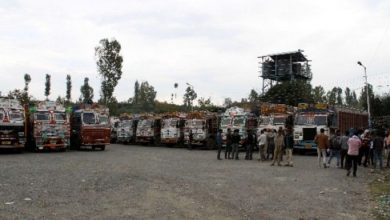