Nagpur: The Nagpur Bench of the Bombay High Court has quashed the notice sent by Beltarodi Police to a CBSE school under section 91 of Code of Criminal Procedure, saying that the police officer has committed a grave mistake. 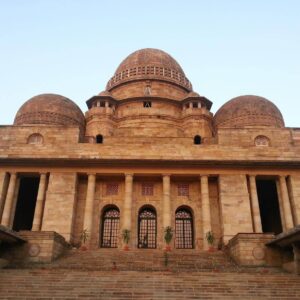 On the date of 5 October, a bench headed by Justice Amit Borkar and Justice VM Deshpande had also completely set aside the order of the Education Department on this big decision. On the basis of which the police had started action related to this issue of fees.

In the month of May 2021 this year, the education department had sought financial records from (Chinchbhuvan) Narayana Vidyalayam as part of an investigation into the issue of school fees on the basis of complaints received from parents. The school had cited its inability to allow physical inspection due to the Covid pandemic. But the necessary documents were submitted to the (EO) Education Officer.

On the date of June 17, the Education Officer had directed the Beltarodi police station to register the crime against the school.

The very next day, Beltarodi police officers sent a notice to that school for several documents. This notice has been sent under Section 91 of the (CrPC) Code of Criminal Procedure. Under this provision, a police officer is necessary or desirable for the purposes of any test, inquiry, inquiry, or other proceeding. And the person may be called to produce the document.

A criminal case as well as that school has questioned the jurisdiction and authority of both the Education Officer and the police officers in issuing a similar order. And in the month of July, the school had knocked on the door of HC. Who had sought the answer of this from the respondents including the police.

And then only after reading these replies, the HC said that the police officer has issued this notice under section 91 of Code of Criminal Procedure and has committed a grave error in law by issuing this notice. When all the essential elements of section 91 of the code are not properly followed.

In this judgment, the HC had observed that as per the learned Additional Public Prosecutor Code of Criminal Procedure, one is completely incapable of indicating this power. And under which the Inquiry Officer can also send its complaint to the Divisional Fee Committee for taking very necessary action. The HC has held that its action was not at all in pursuance of its powers conferred under the Code of Criminal Procedure.

The petitioners, senior advocates Willson Matthew and Anil Mardikar, appeared for the school. Sheikh Majid had represented the education department. Additional Public Prosecutor SS Doifode appeared for the police there. 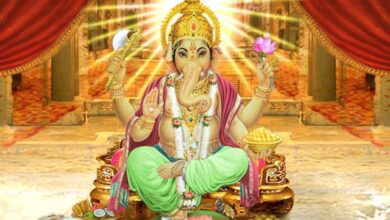 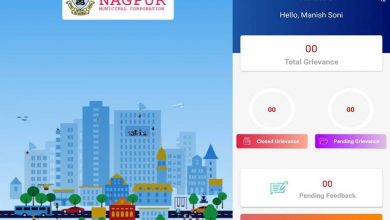 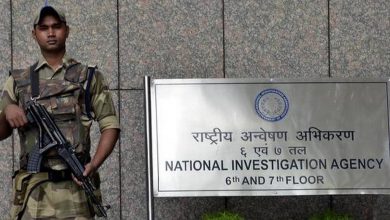 NIA Will Expose The Urban Naxals