Nagpur: The Nagpur bench of the Bombay high court on Wednesday added Haffkine Institute as a respondent in a petition regarding the acute shortage of basic facilities in Government Medical Colleges and Hospitals (GMCH) in Vidarbha.

The move comes only after amicus curiae Anup Gilda pointed out the crisis in the supply of essential medical equipment, articles, and even medicines at these two Government Medical Colleges and Hospitals in Nagpur. In the month of January this year, the HC pulled up Haffkine for its complete failure to deliver critical equipment and even essential items like hand gloves to Government Medical Colleges and Hospitals.

The then division bench of Justices Anil Pansare and Sunil Shukre had asked the institute to wake up and make efforts to procure items in view of the dreaded third wave of Covid-19.

The bench had also observed that the Parel-based Biomedical Research Institute was completely lagging behind the delivery schedule and in some cases, there were substantial delays of almost two years. “The explanation still being submitted by the Institute is that due to short attendance of its staff, it could not at all complete the procurement process of the much-needed items, cannot be accepted,” The bench noted.

Earlier, Anup Gilda had also accused Government Medical Colleges and Hospitals’ procurement authority Haffkine of being tardy in clearing pending dues of suppliers in full, Due to which they had completely stopped all the supplies. He brought to the fore that Vidarbha Government Medical Colleges and Hospitals was also facing acute shortage of general surgical gadgets, IV fluids, hand gloves, and other items.

City to have MRTC on lines of YASHADA

Nagpur Gets 15 Additional Positive for COVID 19 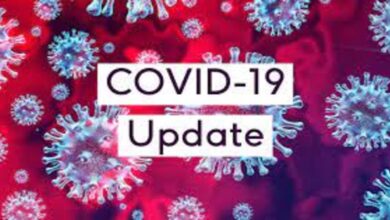 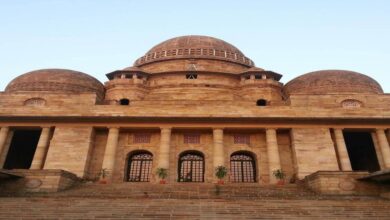 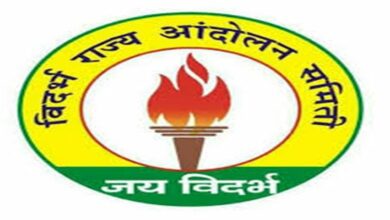