Talking about the plot of the show, it is based on the illegitimate relationship based on marital cords. The story of the series revolves around the life of Sunil played by Ranvir Shorey and his wife Malti played by Mansi Multani who intends to throw a Diwali party. However, what comes is the unexpected unforeseen events, which ruins the Diwali night into the night of dark revelations. On the eve of Diwali, Sunil is seen getting an unannounced guest who introduces himself as Chhaya’s husband. He is the same woman whom Sunil had an extramarital affair with. So, what goes next is interesting to explore in the series. Stay tuned to know more about the show and others only with us. 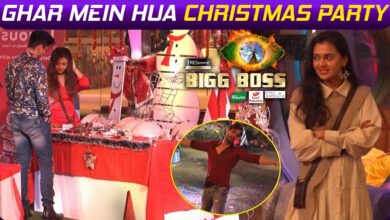 Bigg Boss 15: Celebration of Christmas in the BB house 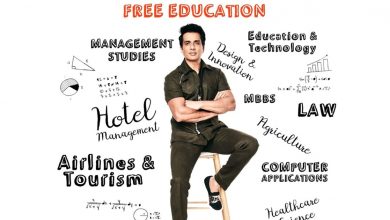